Wizkid Says He’s Got Another Album For The Fans 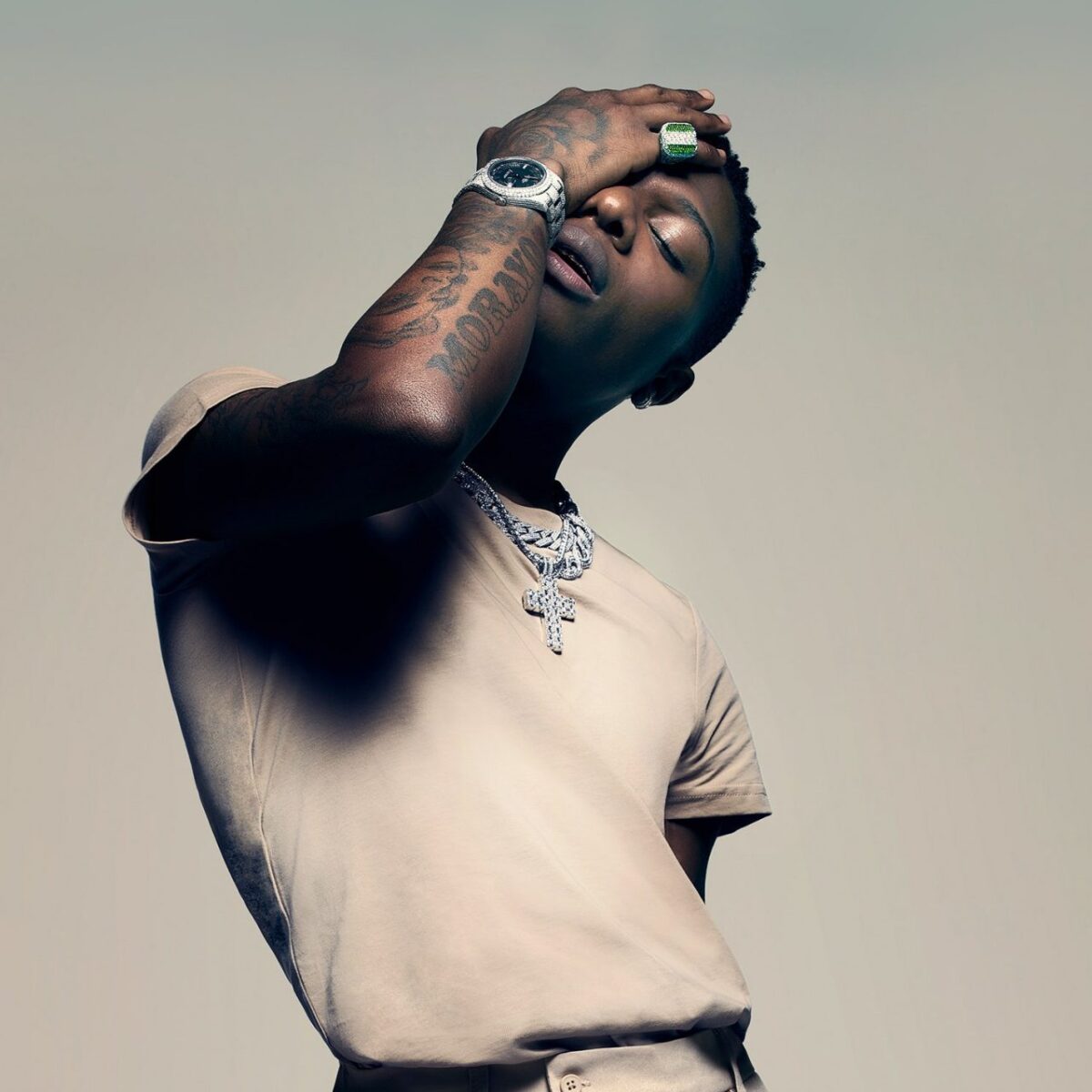 It appears Wizkid is staying true to his promise of releasing 5 albums for his fans in 2020. The singer’s recently released critically acclaimed album “Made In Lagos” is still receiving massive airplay globally with top international celebrities vibing to the project. The project amassed over 100 million streams in just 9 days, debut on the 80th position on the Billboard 200, and is still breaking records.

What is Wizkid really up to? Sighs