Zuchu’s Mother Dismisses Rumours That Diamond Is Feasting On Daughter 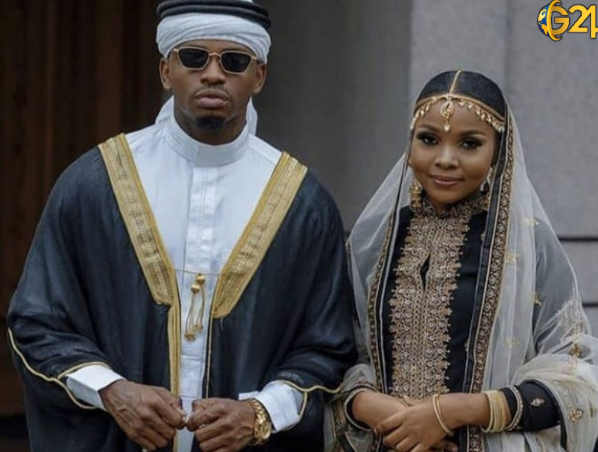 Kopa Khadija, the mother to Tanzanian singer Zuchu has dismissed rumours that Diamond is dating her daughter. In and interview, she told a local broadcaster that Diamond respects her very much and treats her as his own mother and therefore can not make advancements to her.

“Diamond sees me as her mother because I met him long before my daughter went to Wasafi, so he takes her as his sister…,” she said.

Rumours have been swirling on the internet after the two, Diamond and Zuchu went for an outing on Christmas day. Their outing sparked speculations that the “ntampata” wapi singer could add the innocent “sukari” hitmaker on the list of Donna, Zari and Mobeto.