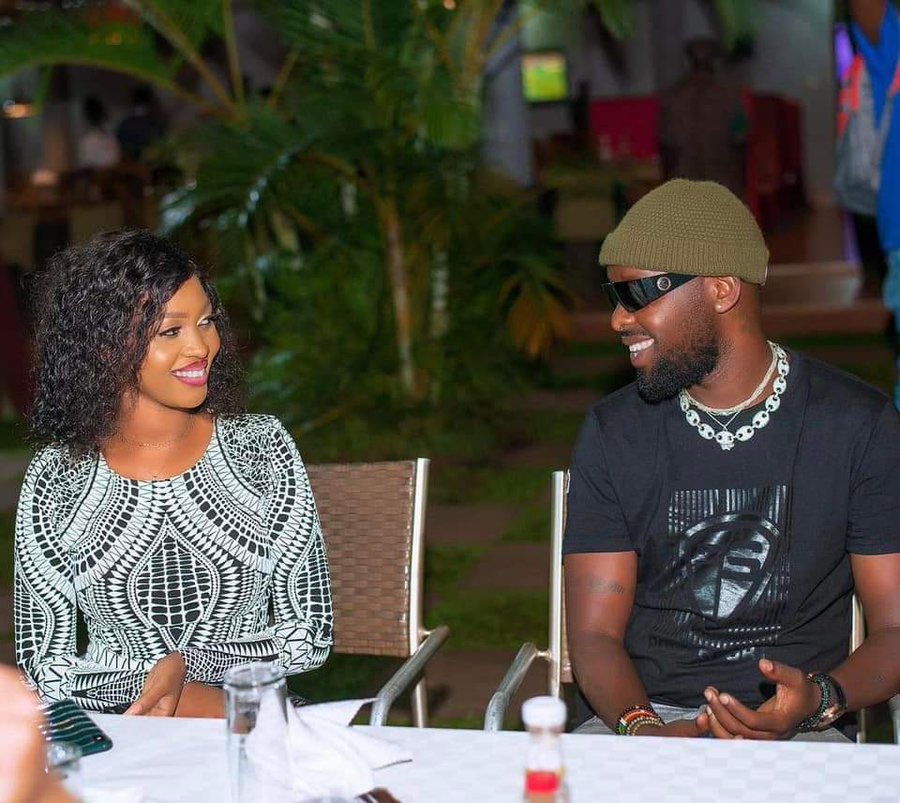 Uganda’s top icons Eddy Kenzo and Spice Diana managed to claim their worth after they both walked away with one award each at the American Entertainment Awards USA, that were organized afew days ago in America.

The awards which started in 2015 were hosted by Nancy E. Jaime and Idris Sultan. These were held online due to the Covid19 pandemic

Zuchu's Mother Dismisses Rumours That Diamond Is Feasting On Daughter