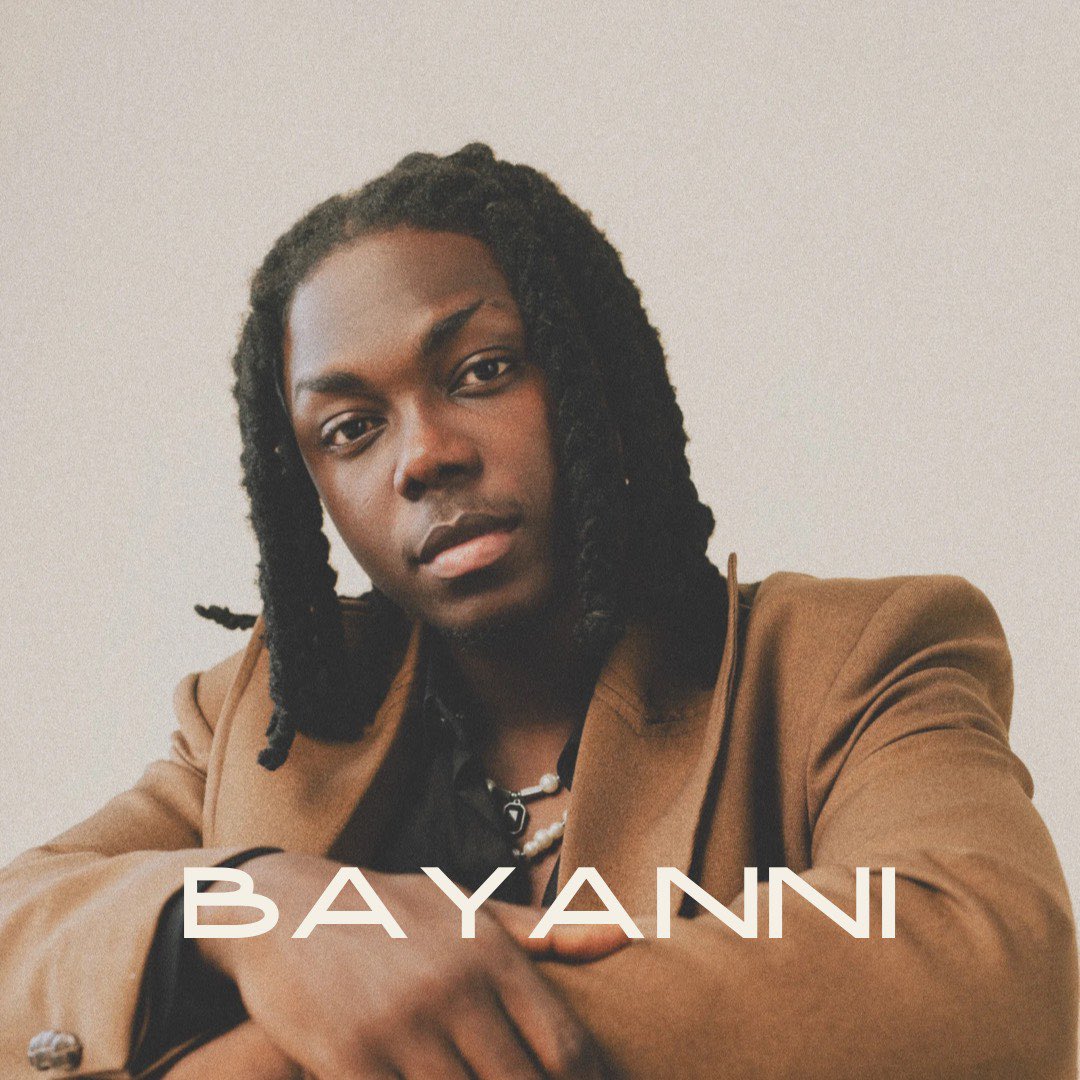 The singer was announced by the Nigerian music corporation record label on Tuesday (August 23) in a 2-minute long lab-themed thriller, along with his eponymous EP, which traces its roots to Afrobeats, with elements of highlife, pop, and RnB. The EP is available for streaming and download on all major digital platforms via https://mavinrecords.link/bayanni-ep.

“It’s that time again when we bring to you another young talent from the Mavin Academy,” music executive and founder of Mavin Records, Don Jazzy said in a social media statement. “Meet BAYANNI. He has gone through series of defining moments and is ready to be unveiled to the world.”

“Lonely nights, dark mornings, waiting for the sun to shine on me while posting my freestyles back in 2016. Then I got a DM in 2019 from someone I respect so much, till date it still feels like a dream …but don’t wake me… Don Jazzy thank you for giving this young boy a life changing opportunity,” Bayanni wrote on his Instagram channel.

This first EP, “Bayanni,” serves as an introduction to his songwriting and melodies, which he plans to use to excite fans and establish himself as a unique artist in the Nigerian music scene

Bayanni deal comes barely a year after he went viral for his covers of a number of globally acclaimed Afropop and afrobeats hit singles, such as Davido’s ‘Jowo’, C Kay’s ‘Felony’, Joeboy’s ‘Peru’. The singer has enjoyed multiple moments of social media virality even as he honed his craft in the academy of one of Africa’s top music labels. He joins label mates Rema, Ayra Starr, Ruger, Ladipoe, Boy Spyce and Magixx.