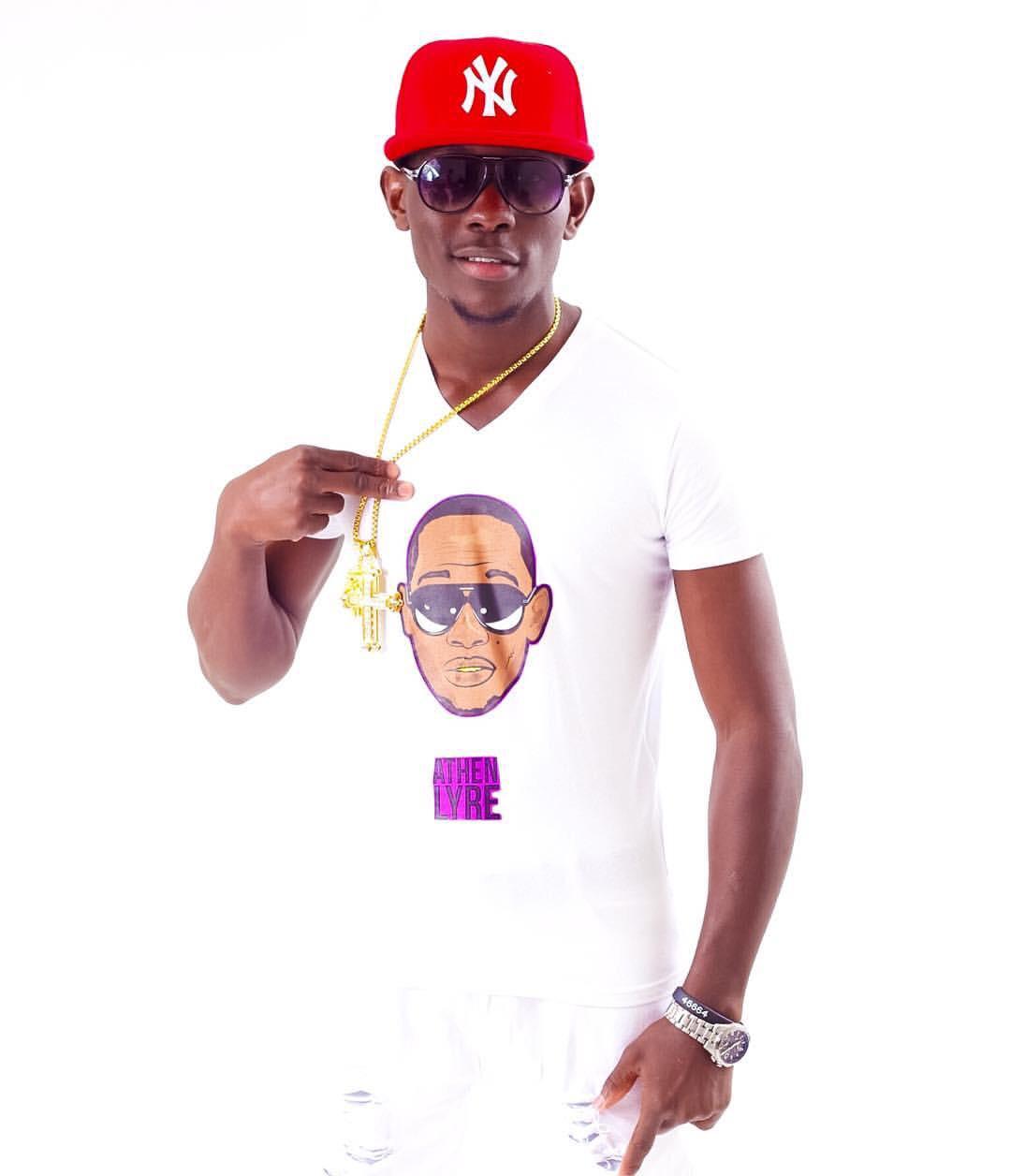 South Africa-based Ugandan budding artiste Mayombwe Patrick Wanny, Known by his Music stage name of Athen Lyre, seems to have started getting into the deepest heart vessels of his fans ever since he dropped his “Onkolela” an Afro Zouk high temp Song.

Being Ugandan and based in South Africa, Midrand Waterfall Johannesburg doesn’t stop him from proving and dropping heart touching songs that have picked quick air play on local ground radio stations in Uganda.

Source coming in from South Africa, state that his Tree House Music Management officially dropped the song on Thursday 12 pm Ugandan time, and by 8 pm, the Onkolela high tempo love club banger that was produced by Uganda known producer JKAYZ at Alpha records, the song had already picked air play on our own “Bukedde Fama” with Presenter Simon who is famously know for only playing hitting songs within the country of Uganda.

Since then, the song has continued taking over, with Athens Ugandan based fans coming up and dropping off several challenges of the song, which has impressed bloggers in country to blog about the Song.

To take you back a bit, on trying to enlighten you about who Athen lyre is, what his career is about,here are some of the links to his music videos ;