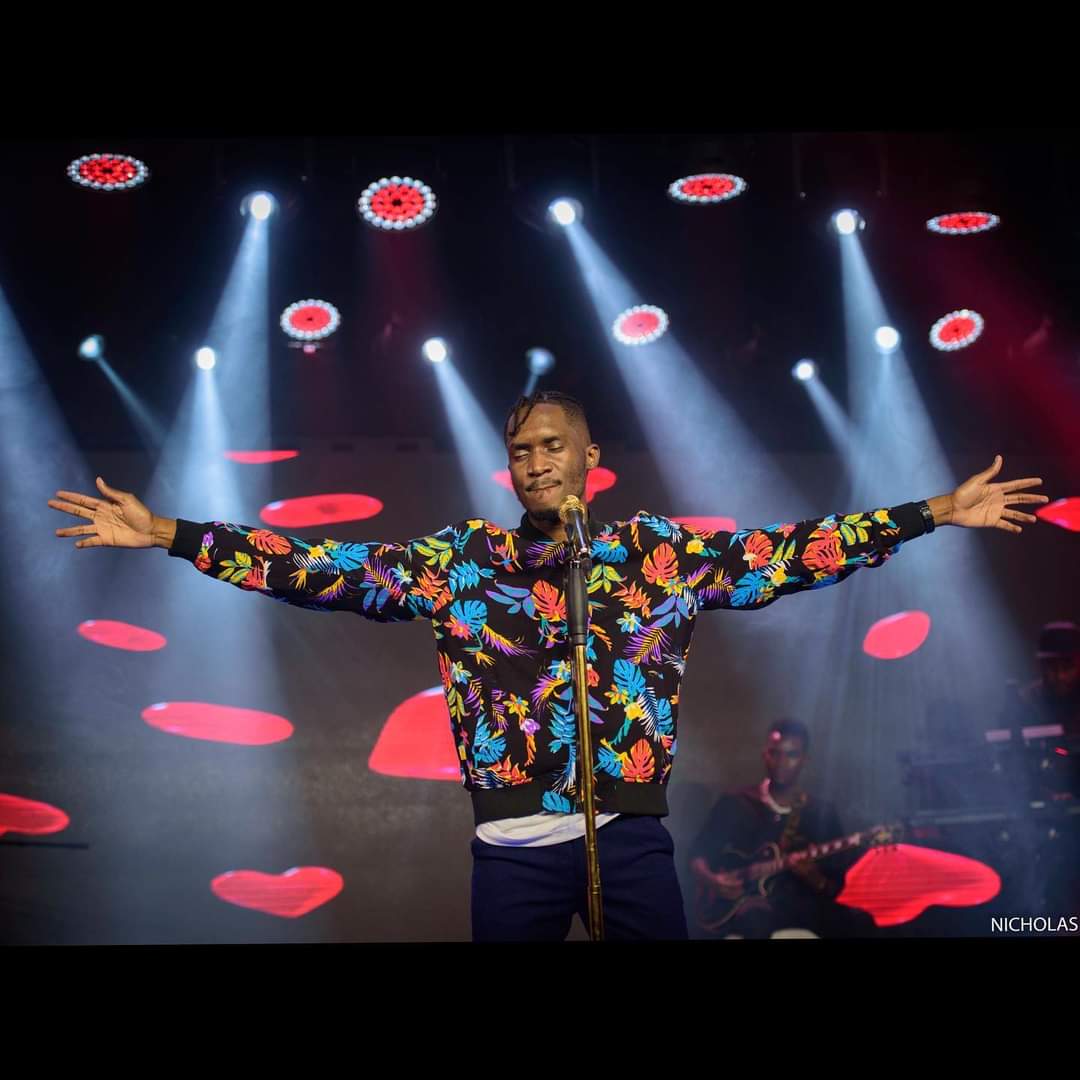 Last night was a stamp of approval that Uganda’s Award-winning dancehall star A Pass is a G.O.A.T. Without a doubt, singer A Pass put up an amazing performance and lived up to the billing at the second edition of Club Beatz At a Home concert.

Widely appreciated for his talent and art, A Pass satisfyingly delivered to the expectations of his fans as his performance was all shades of innovation, brilliance, dance, and comic. The main highlight of the show that awed fans still and has them talking was A Pass’s entry with a real goat onto the stage. 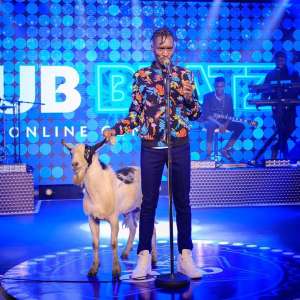 During his performance, A Pass kept on assuring his fans and critics how he is the best at what he does when it comes to the mic.

He again rubbed it in everyone’s face last evening when he unapologetically revealed that no local artist can match, or even try pulling off, a quarter of his craft.

” There are very few artists who can match up with my craft, talent, and what I do on the mic. In fact, I may be the only one here. I repeat I’m the best here” A Pass explained

Truthfully speaking, A Pass is talented and whoever watched his performance clearly enjoyed the night out on their screens at home. Before he climaxed his performance, A Pass made sure that he told his fans that whoever deals with him should rest be assured that they are dealing with the best.

Great sound quality and breathtaking lighting organised by Fenon production added magic to the night as A Pass certainly raises the bar with this energetic performance and it will without a doubt be considered as one of the most legendary virtual concert of this era.