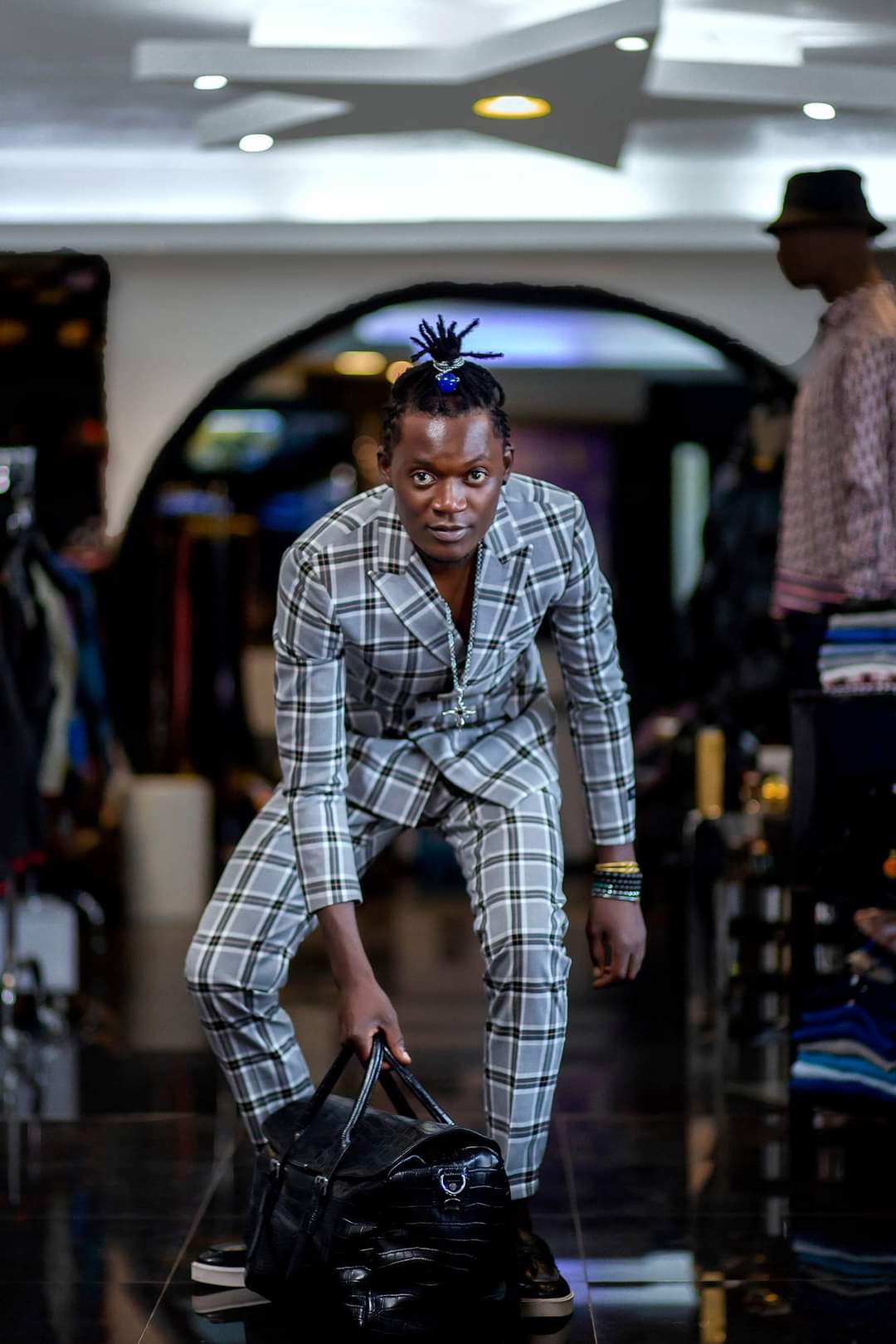 Following the success of his reggae song tagged ‘Akadde’ that made it to official music charts due to its love story content, Redzone entertainment signed RnB, Reggae and Dancehall / Afropop honcho Sama Sojah, comes forth with another massive dancehall single which he titles “Party Rider”. The akama hitmaker makes a great revamp on this tune as he cements his place as a force to reckon with in the music fraternity.

‘party Rider’  whose production is credited to prolific producer Dr. Pinan, will make you want to groove and sway as sama begs the party rider – a hot lady who grabbed everyone’s attention with her appearance on the dancefloor to give him some more-to show what her mama blessed her with. The riddim is hot, a club banger that party animals can relate to most especially guys.

He approached the dancehall banger with his interesting interplay of patwa and luganda lyrical content that proves his supremacy in the game.

Listen to this piece :