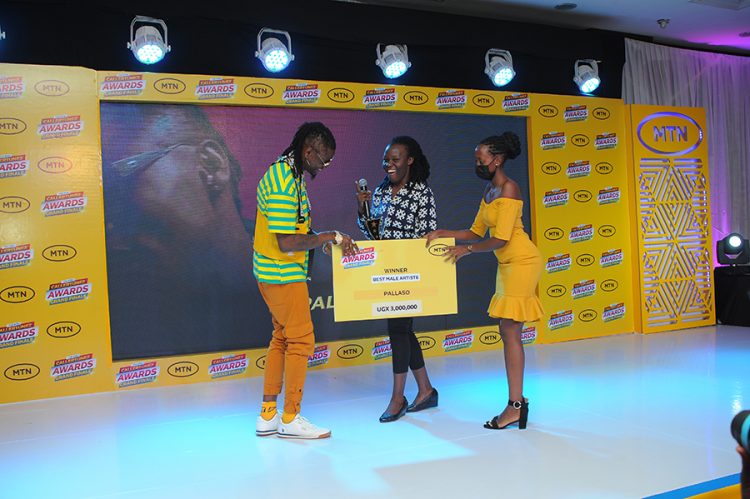 The National Cultural Forum (NCF) has called for a review of the revenue sharing formula for the earnings generated from caller ring back tones (CRBTs) in Uganda to allow artists to benefit from their works.

The artists’ lobby group says the current terms are exploitative with artists earning less than the government, aggregators (service providers) and telecom companies.

In an interview with The Daily Monitor, the vice chairperson of the NCF, Charles Batambuze, said the unfair revenue sharing process in the CRBTs agreements needs to be urgently reviewed so all stakeholders have equal shares.

Batambuze added that data collected by the NCF shows that in 2019, telecoms collected Ush78 billion ($20 million) in CRBTs, of which 50% was taken by the government.

The NCF is now petitioning the government to grant artists 60% of the earnings with the rest splitting the remaining 40%. Batambuze explained that the reason for the petition is that the government needs to rethink the value of Uganda’s creative economy and its contribution to society.

MTN Uganda senior manager of communications and stakeholder management Rhona Arinaitwe said his company has contracted a vendor (aggregator) to handle CRBTs on its behalf. “The platform vendor earns 20% of the gross revenue of Ush700,” Arinaitwe said.  “MTN then takes 20% from the gross revenue to cater for costs of handling. The government walks away with 30% in taxes for value-added tax, which is 18% and 12% for excise duty.”

Apart from the skewed distribution of the earnings, the other problem, industry experts say, stems from the failure of service providers to give artists full disclosure when entering into contracts with them. As such artists unwittingly sell their rights to distributors and managers and they legally have no right to complain when their music is distributed.

Few musicians, Batambuze said, understand how the business works. Consequently, several have had their works distributed by unknown persons without paying them.

Enock Kateete, the manager of Ugandan band B2C, has revealed the group fell victim to an unscrupulous aggregator who refused to pay its benefits four years after it entered into a contract. “We tried to pursue the payment, but the aggregator kept playing games and we chose to dismiss the agreement we had earlier made with him,” Katete said.

He said that most aggregators make it hard for the client to understand how CRBTs work by deliberately concealing crucial details.

Ugandan digital media expert James Propa, noted, however, that artists also need to understand the chain of sharing isn’t just about musicians alone with producers, managers, session artists, songwriters, and others, all requiring a portion of the revenue.

He adds that some of the artists relinquished their rights to distributors and managers and have no legal recourse to reverse this.