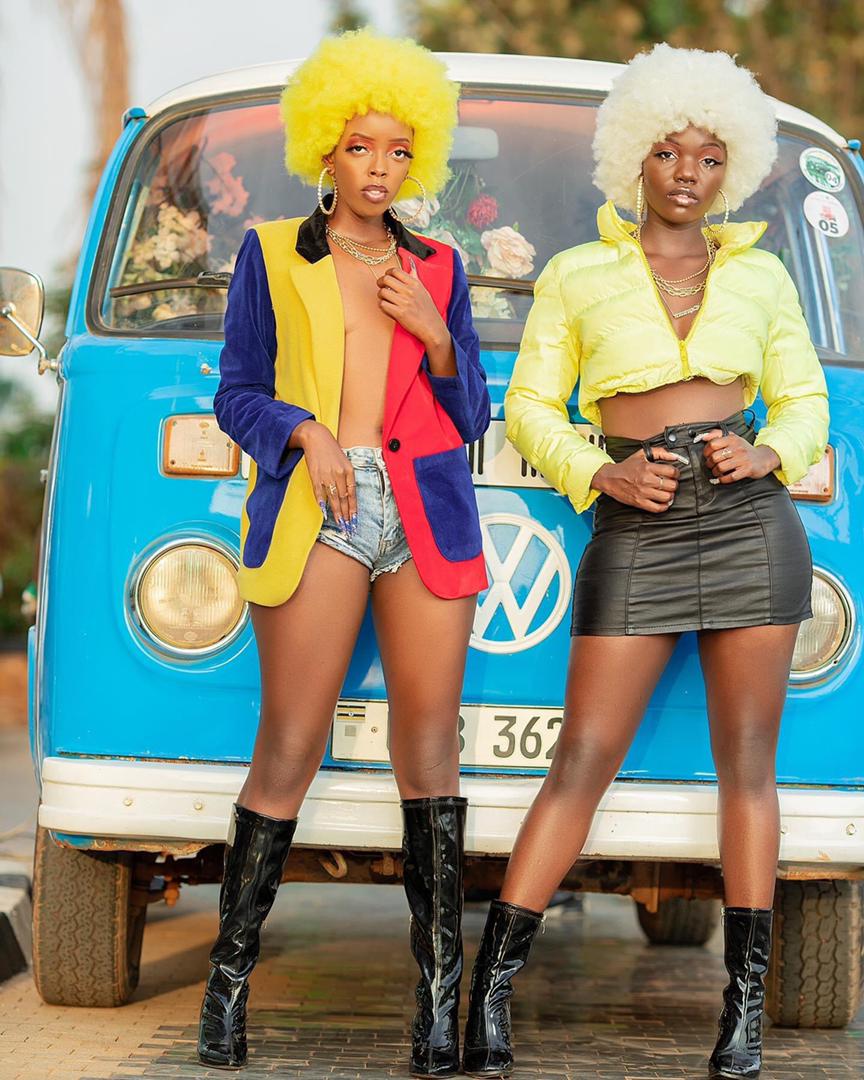 Under the watch of Theron music, Kataleya and Kandle, are steadily maintaining their position in the music industry through their continuity releasing of good music and haven’t shown any signs of giving up on this. Uganda fast rising and vibrant female urban singing duo, currently, released another beautiful piece dubbed ‘Njagala Money‘

The multi-talented duo in their new banger produced by Nessim and mastered by Herbert Skillz, which is already enjoying massive airplay across the country, have them telling men that all girls need to be given money as its the only think that keeps the love burning.

In this Afro pop-infused song, the duo still displayed their good vocal timbre that’s tolerable to hear over the multiple hours as they continue to tell their imaginary boyfriends that if they don’t give them money, they won’t be allowed to touch on their nice bodies. “Every girl say no to words“, they sing

Listen to the song here;