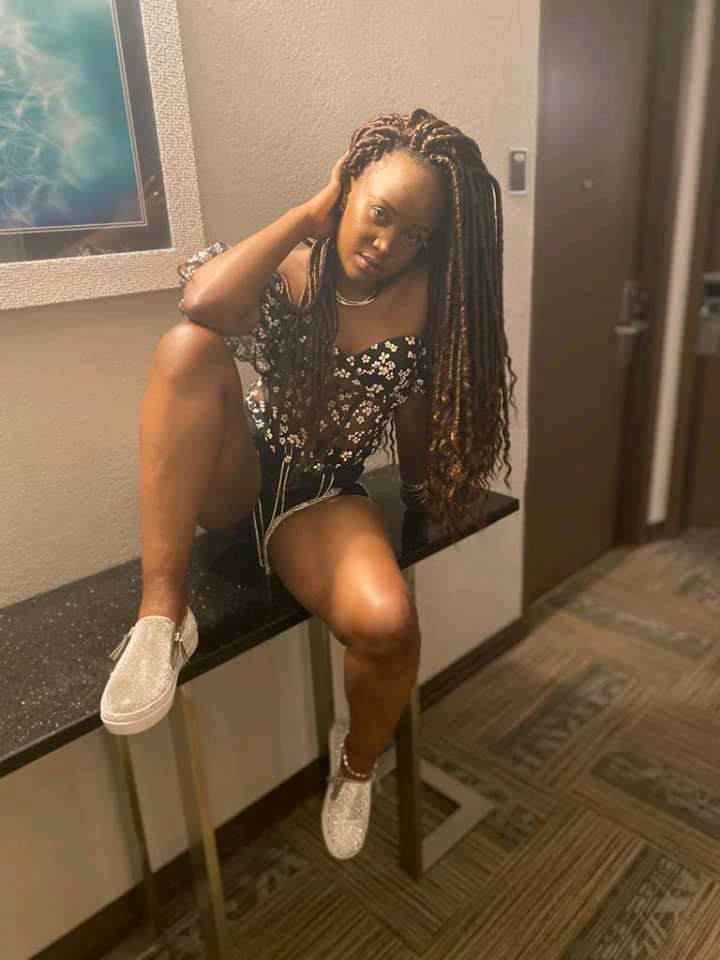 Songstress Naira Ali, now living in the US has released her first video this year following a very messy year which saw her cancel some of her performances which she was meant to deliver in her US tour called,”Iam Naira Ali” which was her album name too.

The video is called,”Good vibes” and yes, it has massive visuals. When they say class, they meant it. The video is indeed classy. She shot it from the US and it looks exceedingly on point. The camera movements, the dancers, the fashion sense and the shots are all immensely great and powerful.

Last year, the singer released her song called “yo body” and this was a great piece to. Many music analysts say that if it had not been for the lockdown which ate up the industry, the singer would be swimming in cash. We hope it all goes well for her.