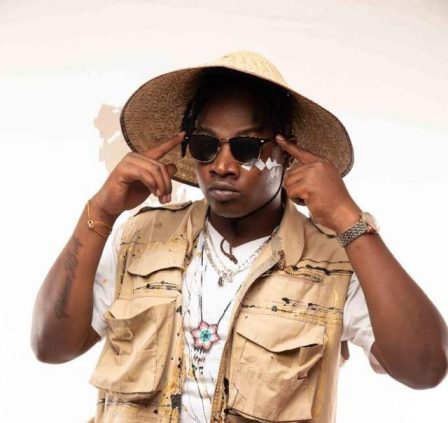 Zex Inchkumi Bilangilangi has mastered the art of dropping exciting music content and he does exactly that in the visuals of his song ‘Nalinda’.

Since breaking out with Ratata, Firebase Crew singer Zex Bilangilangi has showed that he did not set out to be a one-hit wonder.

He has since hit the studio booth and released music projects, including collabos with top artistes like Pallaso.

Despite those not making it big like Ratata, they are nice songs to listen and dance to, and they show what a unique talent Zex is.

His new song Nalinda could be the one that has received massive airplay after Ratata. It is a love song for the dancehall…YES, that.

In the song produced by Andre in the Beat, Zex narrates a story of love for a girl he has been waiting for for a long time. The visuals directed by the award winning Frank Mugerwa of Jah Live Films give so much to look at.