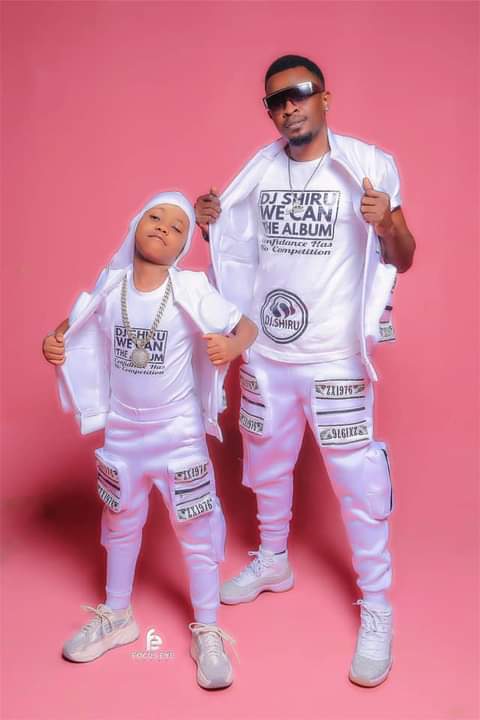 Uganda`s finest Deejay Kiberu Bashir commonly known as DJ Shiru aka 256 Spin Doctor has released visuals of “Tukuba” featuring the very young rising and gifted rapper Patrick Ssenyonjo also known as Fresh Kid which is ought to take everyone by storm.

Tukuba audio was produced by Eno Beats and now the visuals created by a one Edrine Paul is Off DJ Shiru`s 3rd studio album ‘We can’ that hosts over 17 songs from artistes across the globe like Mercy Lion from Columbia, The Ben from Rwanda, and other Ugandan musicians like John Blaq, Crysto Panda, Spice Diana, Winnie Nwagi, EeZzy among others.

Inspired by his big brother DJ Rota, Kiberu Bashir a.k.a DJ Shiru started his career at a very tender age  of 17 and has been one of the first Disc Jockeys to play music and host international acts that came to Uganda like R.Kelly, Sean Paul, UB40, Demarco, Konshens, Akon, Wycliff Jean, Davido, Busy Signal to mention but a few and no other DJ in East Africa can match his catalogue and successful demeanour while  Fresh Kid become something of a sensation online, after he was first discovered in 2018 in a local bar in Luwero, a district in the central region of Uganda then signed to Kampala-based De Texas Entertainment though now under a new management called MC Events together with his ghost writer and rapper 14K Bwongo real names; Kabajjo Fred.