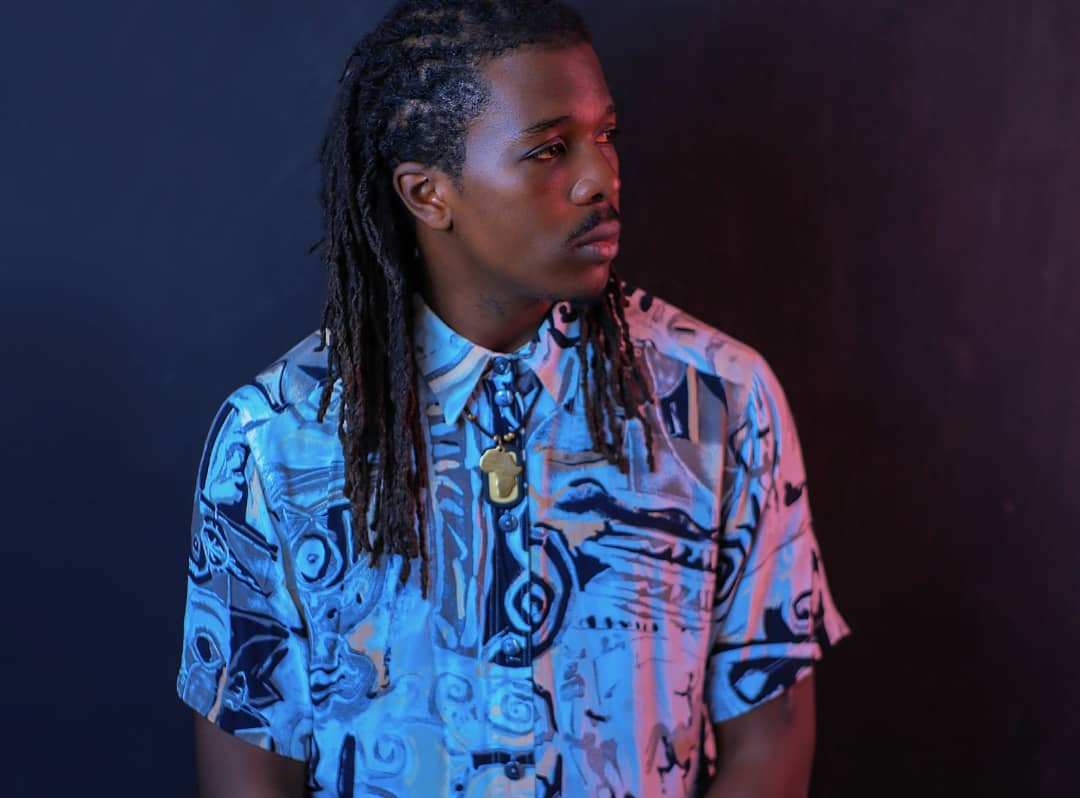 Artists have got a habit of having sumptuous celebrations on their birthdays. They buy this and that, take pictures of them slaying and then post them on their social media handles to boast on how they are mighty. Most of these are always women and these slayers in town.

Well, singer Kian Banks, real names Mulindwa Kian whose voice is behind songs like “Africa” with Henry Tigan and “Tonight” with Mumerica Tricia, has made charity on his birthday. He told this website that he did this to help those people who have been with him.

The singer visited several vulnerable people in the ghettos in Kampala and visited his friends withwhom he did a campaign called,”tumbula omubali” a few months ago.

“On my birthday, I had to walk around, visit those in need and help out, then I chill with friends because all the people hold parties, serve friends here and there and then the day goes just like that. My style is different bro…,” He said.

The singer revealed that although it was his birthday, he still recalls the saga’s of his things being stolen by unknown people a few months ago that left them in financial disparities.

“As you recall, some few months ago, our things were stolen by unknown people and this affected us financially but we managed to get through it…,” he revealed.

The singer is running a new project called “Record Art Media tour” which has pushed him more into the spotlight. His recent released called “tonight” with Tricia Mumerica has has a good air play as well as his other collabo called “drug dealer”

The singer has many other songs like “munaku kaama”, “zambogo”, “ngenda Mengo” and many others which even won him a deal with a telecommunication company. Last year, he had a massive performance at the hipipo music award which were held on by Innocent Kawooya.