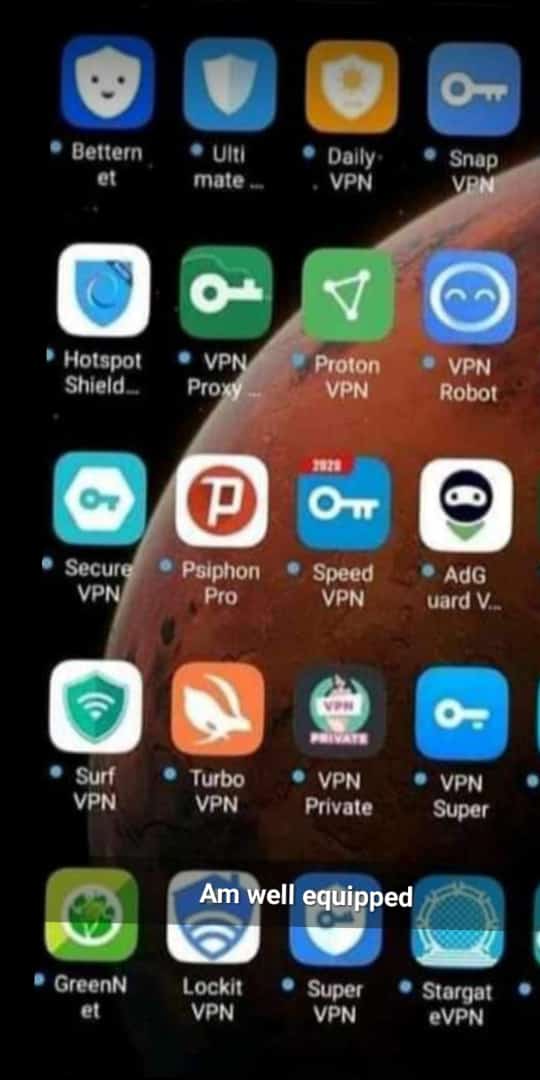 A few days ago, the Uganda Communications Commission blocked social media platforms like Facebook, Twitter, Instagram and many others. Many people who were not using VPN were all not online and most of them sought refuge in the hands of VPN.

However, the network was really slowed down and the VPN however strong it may be, it can not erect this