ARE YOU READY FOT IT?: A Pass To Headline Club Beatz Virtual Concert 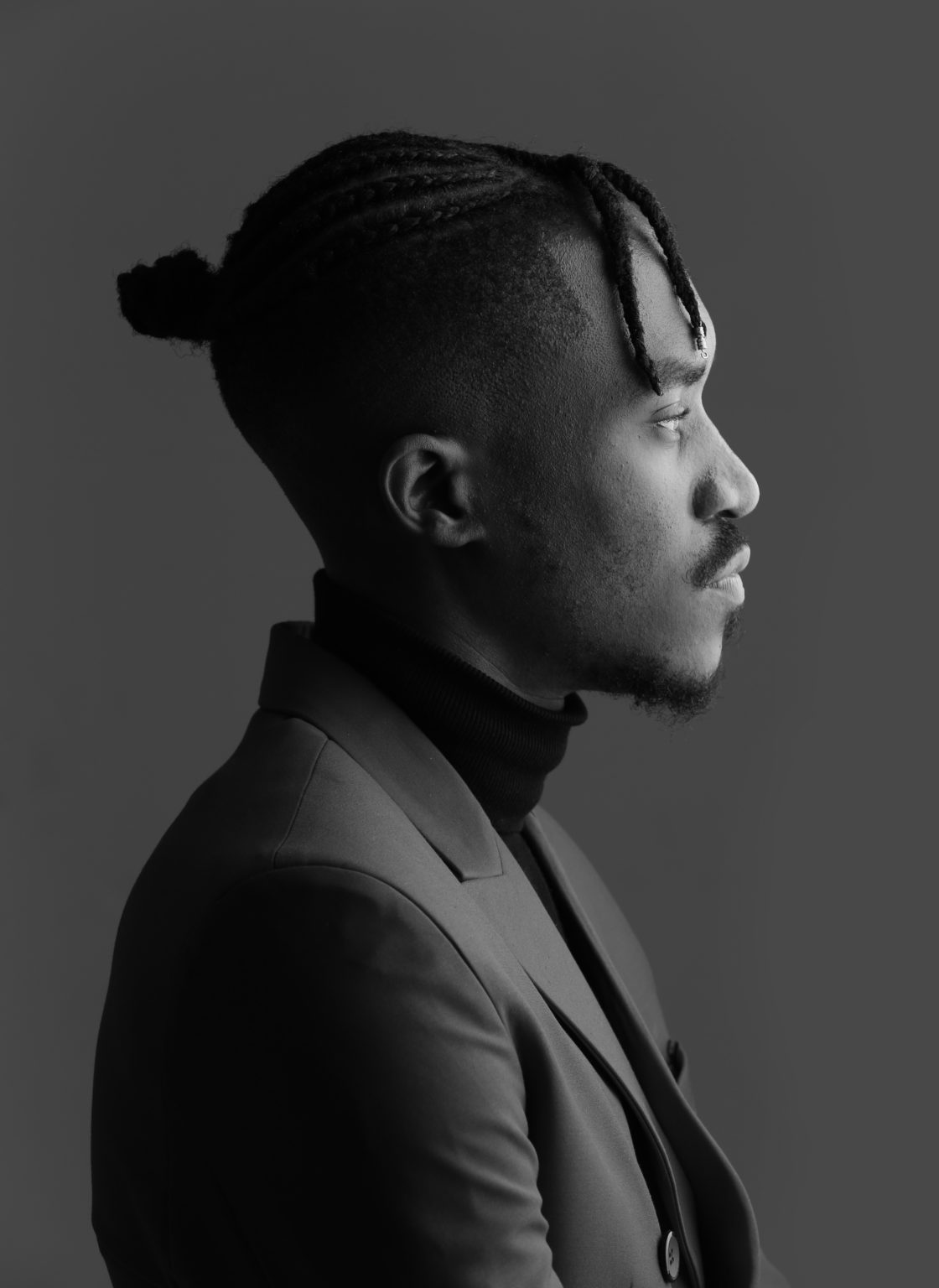 Following a fruitful maiden bi-weekly edition of the Clubs Beatz At Home Concert which featured Queen of the area Sheebah and Mr. Ayii – Crysto Panda who put up an energetic performance, the club beer announced another edition that will feature the multiple awards winning reggae/dancehall and Afro-Pop artiste, Alexander Bagonza, popularly known as A Pass.

Better known for his beautiful vocals on reggae songs that speak to the hearts and his unique approach to dancehall jam-packed pieces of music, The ‘Gyal dem lollipop’ was billed to headline this week’s edition of Club Beats Virtual Concert dubbed Club Beatz At a Home concert. This was devised by Club Beer as a new strategy to keep Ugandans entertained and kill boredom during this period of self-isolation where they can’t gather together to celebrate their stars.

The dance-hall crooner is expected to dish out top-notch performance as the live band plays, he will serve a host of tunes from his catalog, including people’s favorite “Nkwagala”, “Addicted”, “ Didada” and more sweet vibes. The show is happening this Saturday 12th September 2020 on Club Pilsener’s official YouTube channel and Facebook page.

The waited a concert which will be airing at exactly 9 pm and hosted by NBS after five presenter and Purple Party CEO Douglas Lwanga. You can’t afford to miss this .

THUMBS UP: YKee Benda And Cindy Sanyu Sworn In As UMA President And Vice President Respectively.