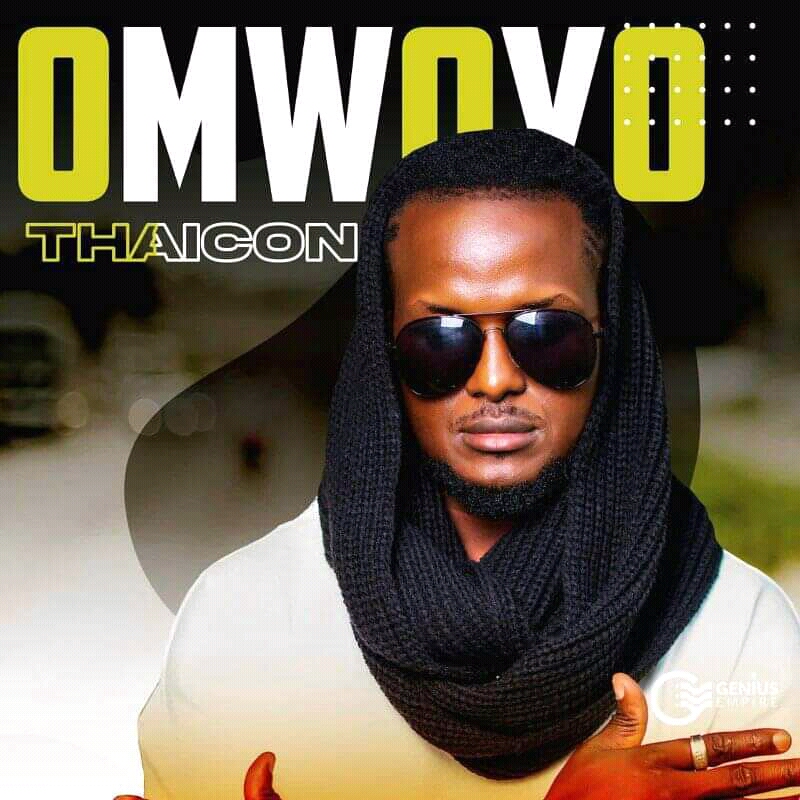 A few days ago, Ugandan singer, tha icon outed his new video “omwoyo” which has been making rounds on social media. The video has attracted the attention of many on social media on why he did not appear in the video but rather use young kids and his vixens to stand for his image.

In the video, there is a young boy that acts as him and a small girl that acts as his lover. There are dancers adding to it, party moods. Its a bit confusing to some of those who have just heard the singers voice and do not know him.

On his social media platform, he hinted that it was the young him in the video.

“Check out the young me in #Omwoyo video,” he wrote.

This left many rushing to see how an old him had been transformed into a young kid. Others wondered on whether it was technology used to transform him into a kid. A number of his fans expressed their surprise. Talking to Nispage, they said they never thought it would be that way.

Having heard replies and comments from his fans, tha icon came out to explain on why he had used that type of video for such a pretty song. He said it was a strategy meant to hook the future audience in the coming releases. He thought it was good for him to shoot it way because time was calling it quits.

“In that video, I thought we would be a bit creative. Those videos in which young kids feature at times trend and they are given attention. So, I wanted the audience to give Tha icon attention either by seeing him in the video or bby seeing another person i n it. This to.e around I opted for those kids in order to push us for a mileage so that next time, if we release a song and we out its video, one refers it to this video with kids. Therefore, the name will be sounding. Therefore, in one way or the other, those kids will work for us. The video will trend and will be played here and there. Secondly, I am not in Uganda to make the official video of the song, and because is I am this side, time is passing by without it yet we needed its video, so we opted for those kids. This side, those who were supposed to shoot the video were too expensive and others did not have theirs at hand. I therefore decided to turn to plan B which was those kids…,” he explained.