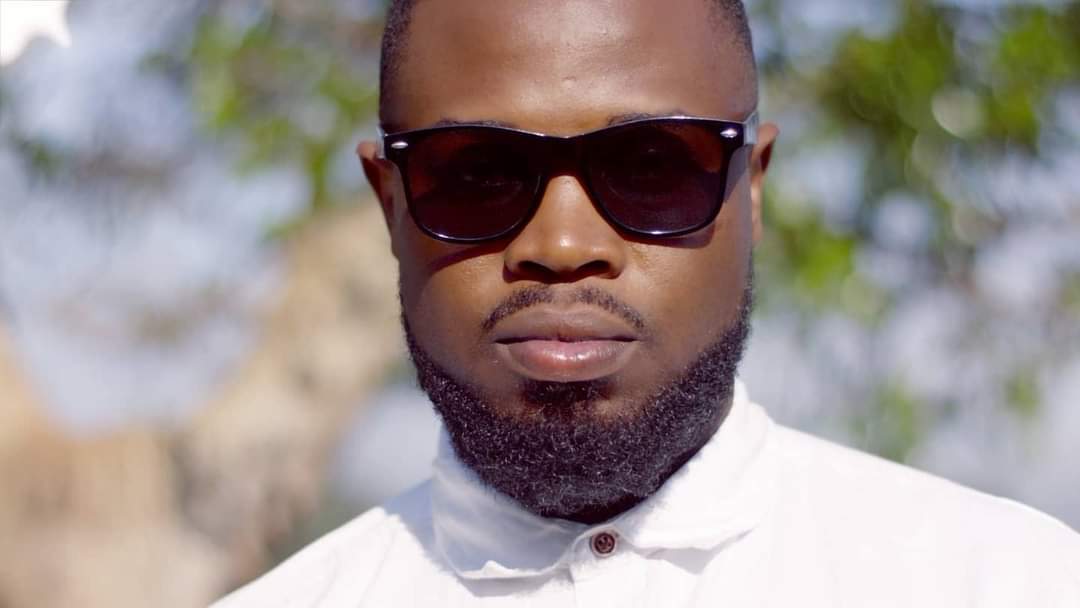 I believe the young generation of artists is working hard to see the industry projected to the international market with their unique art, Yes folks. A few weeks ago, our own Eddy Kenzo set a record when he became the first Ugandan artiste to appear On The Digital LED Screens Of Times Square In Manhattan, New York City and this was a big feat for the Uganda music industry.

Late Yesterday, US dance titans Major Lazer dropped a brand new ‘Africa Now And Forever‘ – A mixtape stuffed with afro beats, Bongoflava and Afro Zouk inspired party tunes and it featured our 2 most creative singers and songwriterrs, Daddy Andre and Azawi with ‘Sikikukweka’ and ‘Quinamino’ respectively – What another win for Uganda music industry!. You’ll agree with me, Daddy Andre and Azawi have been so active musically this year.

‘Africa Now and Forever Mixtape‘ is a collection of current African music sounds making waves across the continent, by extension global reach with multiple sub-genres from different parts of the world including Uganda, Ghana, Tanzania, South Africa, UK, Angola, Nigeria, Togo, just to mention but a few compiled by music superstar Major Lazer,  mixed by Walshy Fire and Fully Focus. These are tracks that were released between Last year 2019 and now.

The collection features mostly hits from Africa and diaspora that were released between 2019 and now. Other musicians to grace the 4th installment of the of AITF 4 mixtape includes Ed Sheeran, Burna Boy, Diamond Platinumz, Wizkid, Davido, Raingad, Stonebwoy, Fireboy DML, Tiwa Savage, Sauti Sol, Mr. Eazi among other.

Listen to the mixtape here:

Quinamino which is one of the most played afro zouk tune in uganda, was Azawi’s first track under Swangz Ave released 8 months ago. The track that tells a love story of a girl who later falls in love with a boy, was produced by producer Kusseim and it has more than 581k YouTube views.

LISTEN: Coco Finger Asks Us To 'Kologa' In His New Jam Produced By Eno Beats