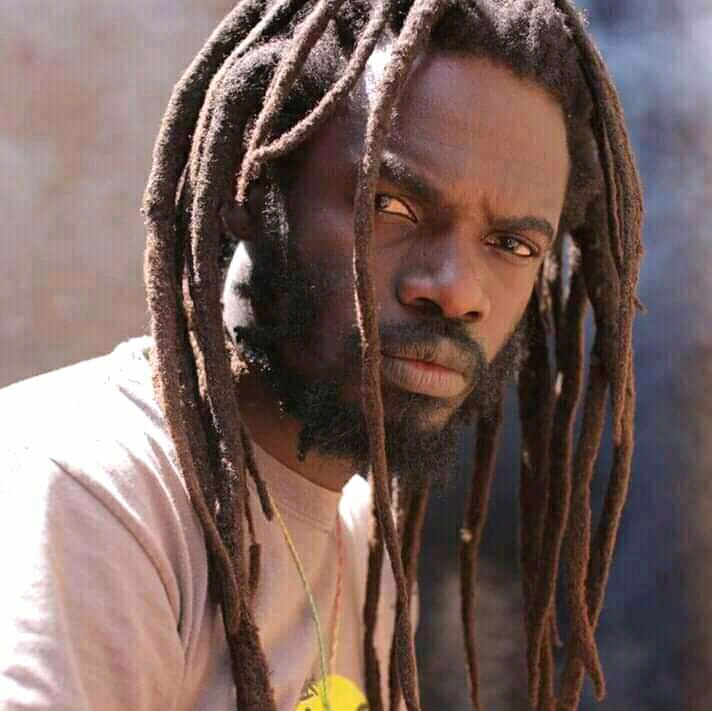 If the word presidential adviser meant disciplining fellow Ugandans like Buchaman did in the video that is trending, such a post would not be accept by any sobre man.

Well, faded singer now Presidential adviser Mark Bugembe allias BuchaMan appears in a video while beating up fellow faded singer Rocky Giant. He and some of his group members lined Rocky on the ground and caned the singer.

Yesterday he faced it roughly as many artistes and fans posted on their handles condemning his acts. Many of them called this a barbaric manner that deserves to be buried in the ancient world.

Many people could just give a glimpse at the disturbing video and rush to comments sections where they blamed Bucha Man for treating his fellow artiste and more so a friend in such a miserable way. Below are some of the messages from people’s comments on social media handles.

Mcronald Aaron, “Some habits about fellow artistes should be condemned”.

Ketty Leah, “Even if not fellow artiste he has no right to force someone to respect you.”.

Fau Nabukenya, “What’s is the image your trying to Portray in Young Souls. Your torturing the Old Man the kids are watching Gasajja Meet RIP.”.

Ndugga Brandon, ” Too bad I can’t believe what I’m seeing, Bucha Man one day God will punish for what you have done and will punish you 1000 times.”.

Talking to the media, Uganda Musicians Association president, Ykee Benda assure the nation that Buchaman would face the law as demanded by public. He condemned this act and called upon the unity against such.

“This is very very bad. You can not beat up your fellow artist like that. He has to face the law. And even if he apologizes, we shall still not accept that, he has to be punished to. Rocky has to get justice…,” he said.

As many gave Rocky Giant a number of offers, Bebe Cool, the gagamel boss condemned the act too but pointed at the fact that Rocky was into drugs and therefore needed rehabilitation. He therefore gave in the offer of paying the rehabilitation fees for three months.

As many still feel sorry for Buchaman, some say its a stunt that was planned by both Rocky Giant and Buchaman to promote his music and bring it back to life.