Sama Sojah and Sheebah come together for “Njiira love” collabo 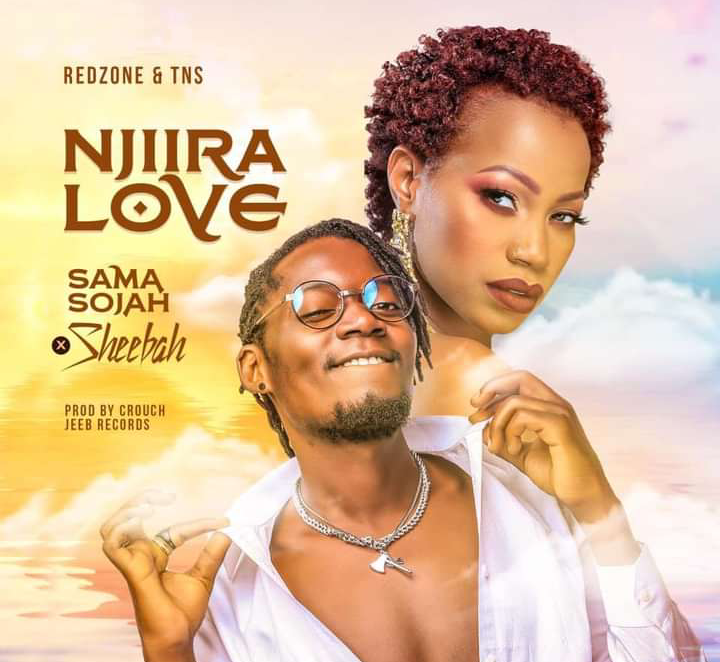 Singer Ivan Tony also known as Sama Sojah of Redzone Entertainment has hit studio with Team No Sleep(TNS) singer Sheebah Kalungi in a collabo dubbed,”njiira love” which was outed a few days ago.

The two show their vocal powers in a chorus whose lines go, “”Njiira Love ntobe, eriyiinka bwenjisangula twabike”, and a great pitch strength from Sama who seems to be a master in this. Singer Queen Karma(Sheebah) is not fond of such soft voices but in this, she expressed her ability to make a great versatile artist.

Sama sojah is known for his collabo with Ugandan vocalist Irene Namubiru called “kikondoolo”. He is also known for a number of songs like akaama, nyonyi nyange, money, kasimu, blessings, akalipo. Currently, the singer is going around his latest album called The African Poet which was released a few months ago.

Revelers on internet shout at Lydia Jazmine's photo with Grenade