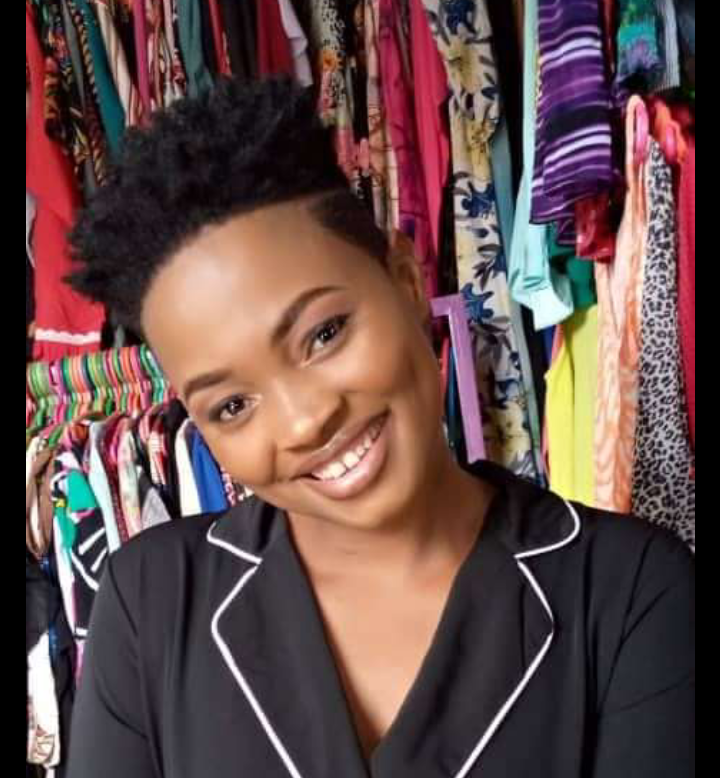 A few days ago, Singer Serena Bata posted romantic pictures with Western Uganda based singer, Muhirwe Rhigans also known as Ray G. The two are seen coming closer as with smiles and romantic looks.
The two singers release the love balled’s audio a few days ago and it has been embraced by various revelers on the internet. In the song, Ray G sings in Lunkyankole as Serena Bata who seems to represent the Central delivered her powerful vocals in Luganda.

“Let me show you love, yes, I do not mind, let others get headache….” Are some of the lines from the first verse of their collabo.

Ray G is well known of his collabo with Spice Diana in their hit song “omusheshe” which made him popular both the West and the Central till now. This could be the same move that Serena is running for.

Serena Bata released omumbejja with Jose Chameleon and many more including, “single and it’s okey”. She split from City socialite, Sipapa, and joined Abtex promotions, a deal that has seen her career back on to the radar.

Sama Sojah and Sheebah come together for "Njiira love" collabo

Is Canary and Sasha's marriage in balance?