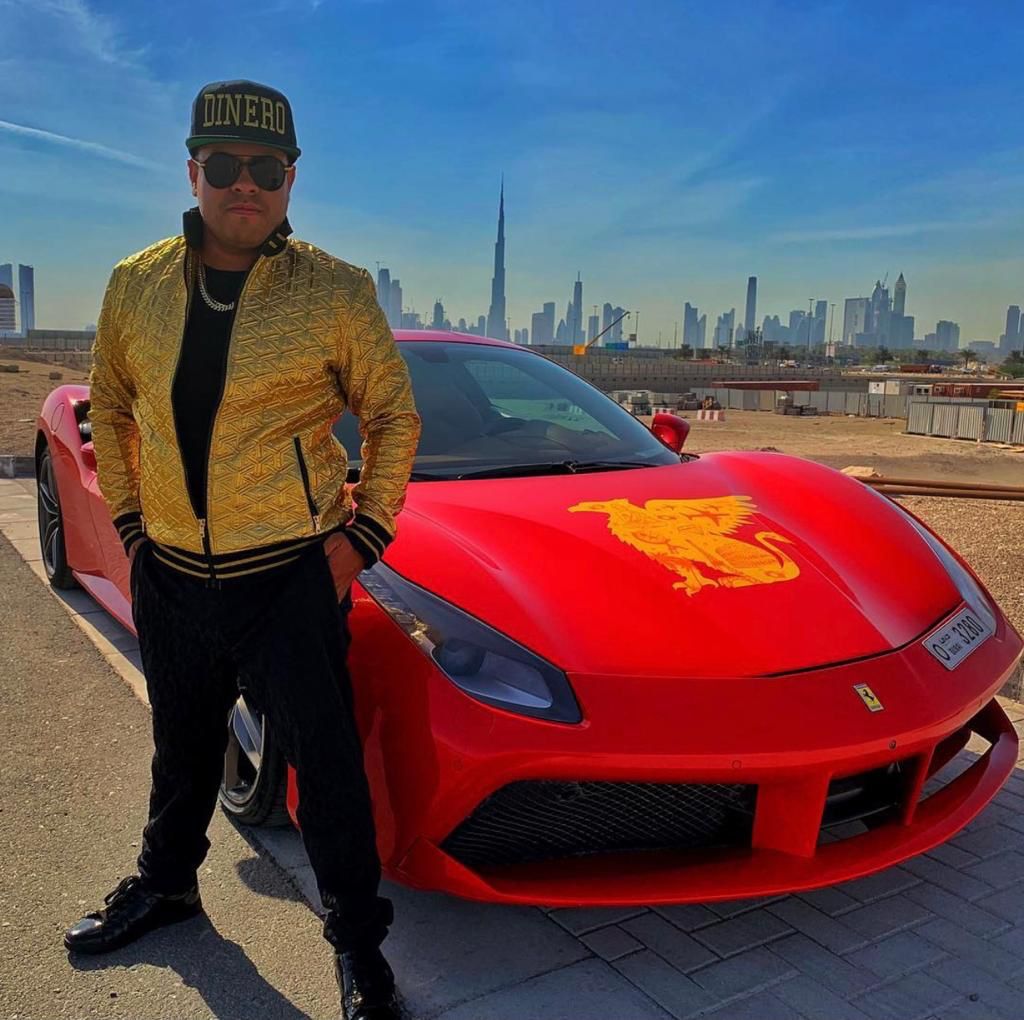 As we all understand that deals play a bigger role in the music space in a way than the one, who signs it is in a good spot and an attestation to his or her brand placing.

While on his social media platform, Athen showed signs of happiness while confirming this multi-million dollar deal with the California, USA billionaire, posted a video call screenshot and stated, “Your worth owning my music catalog and my life”.

“I believe musicians especially the ones abroad have huge chances of being signed to such huge record labels, because their opportunities are deeply widened” He added while taking to nispage .

To many of you, billionaire Jose Duran may sound unfamiliar but he’s an American music executive with huge shares in most major record labels in California ( USA) who love living a luxurious life.

This togetherness of the deal between the two aims at molding Athen Lyres’ career for the world market and winning him international collaborations.

Greatly, we pray “Athen Lyre” focuses on crafting catchy works that would cross borders to compete and this he could in future be our next B.E.T Award Or Grammy Award recognized star, particularly with such high profiled executive behind his brand.

All the best to the youngest star.