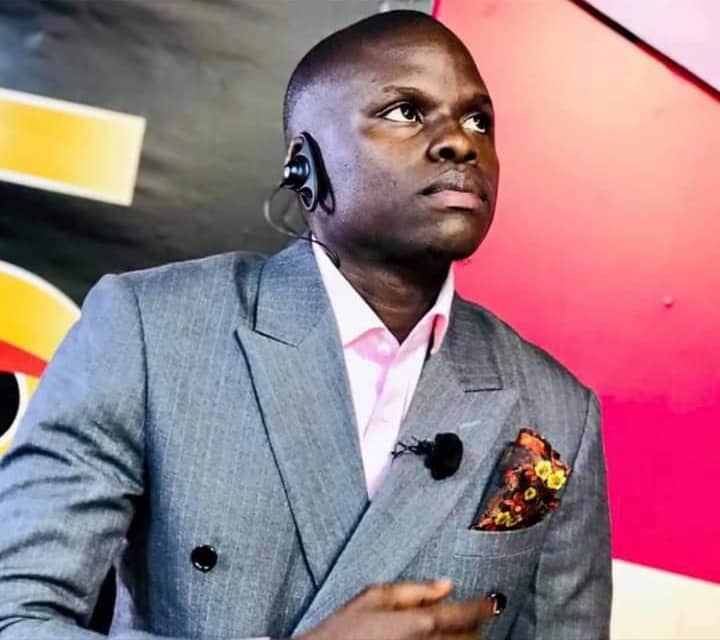 Musa Ssemwanga, a writer and presenter at Vision Group is excited over a nomination he received from the ongoing Janzi Awards.

The presenter told The Lens Media that it was a result of hard work as well as being professional.

“I was nominated in the Janzi Awards and I am happy for it. I really worked hard to deserve the nomination and I am hopeful that I may take it home…,”he said.

Ssemwanga asked his fans and followers to vote for him in large numbers so that he gets his hands on the award.

A total of 300 nominees were last week unveiled as the final list in the first ever Janzi Awards during a star-studded event in the Sheraton Hotel gardens.

Speaking about the function, the chairperson for Janzi Award organising committee, Sylivia Owori said they had received over 75000 before reducing it down to 300 from which the winners will be announced next month.

The winners of the 2021 Janzi Awards will be announced on December 11 and 12 at the Kololo Independence Grounds.

Jesus Over Do! Jumu Grant Infiltrates Ugandan Music Space With His Latest Praise Song "My Rock"