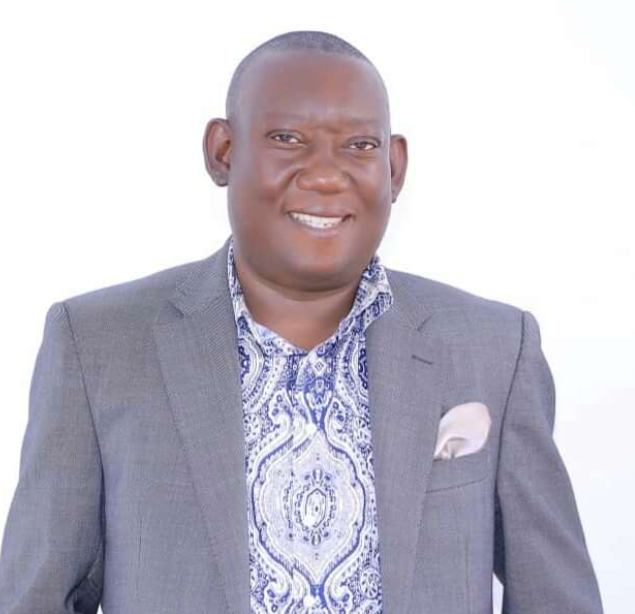 Former Lubaga South Member of Parliament and dramatist Kato Lubwama has asked government to have consideration for his fellow dramatists in the drama arena.

His point rotates at the fact that musicians and promoters have been given huge chanks of money yet his group has not seen any penny.

To him, since public performances were put at hault, all those whose survival depends on performances should be looked at and given a hand.

“You see, musicians were given money because they were nolonger on stage. We too eat by the stage. Without drama played on stage, we can not survive well. That means that we are also starving because we have not been well. We get money from performances and these have also been hault for a good number of months now. If musicians get money for relief why not we? It is high time the government starts thinking about us too…,” He said.

The former legislator is known for having a bold heart. He speaks out on anything without fear only that his “munnonde tulye” slogan cost him his legislative seat.