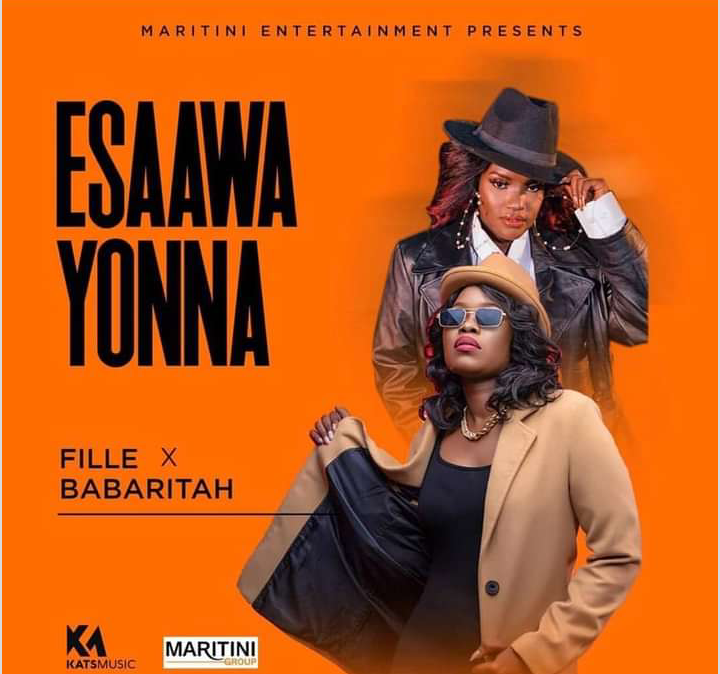 After a hard struggle to get back on her feet, singer Fille Mutoni is desperate to get a manager. She has decided to work with Martini Entertainment after she failed to get a better record label.

The same record label is home to the Babaritah, a singer with whom she did a collabo dubbed “katijjo” a few years ago. This was a successful project that won massive airplay.

It is anticipated that the two may not work out well in one group since women have a tendency of always poking one another, whenever they live in the same environment.

The two have told the public that they will be working together in one label and there will not be any problem among themselves.

“I had been approached by many record labels but I chose this because our manager was a good friend to me even before I joined him. He would push up my music and advise me here and there. I therefore hope that he will work better with me…,”Fille said.

To prove to their critics that they will make it big, the two already released a collabo called “esaawa yonna,” which is also a conversational song like their katijjo that brought Babaritah on the scene. 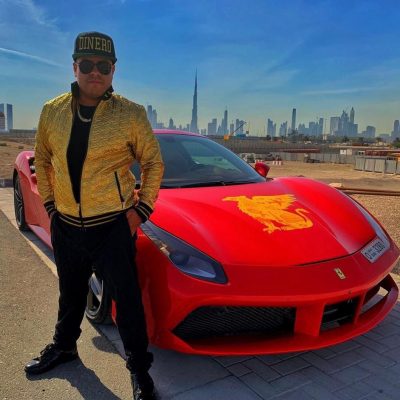