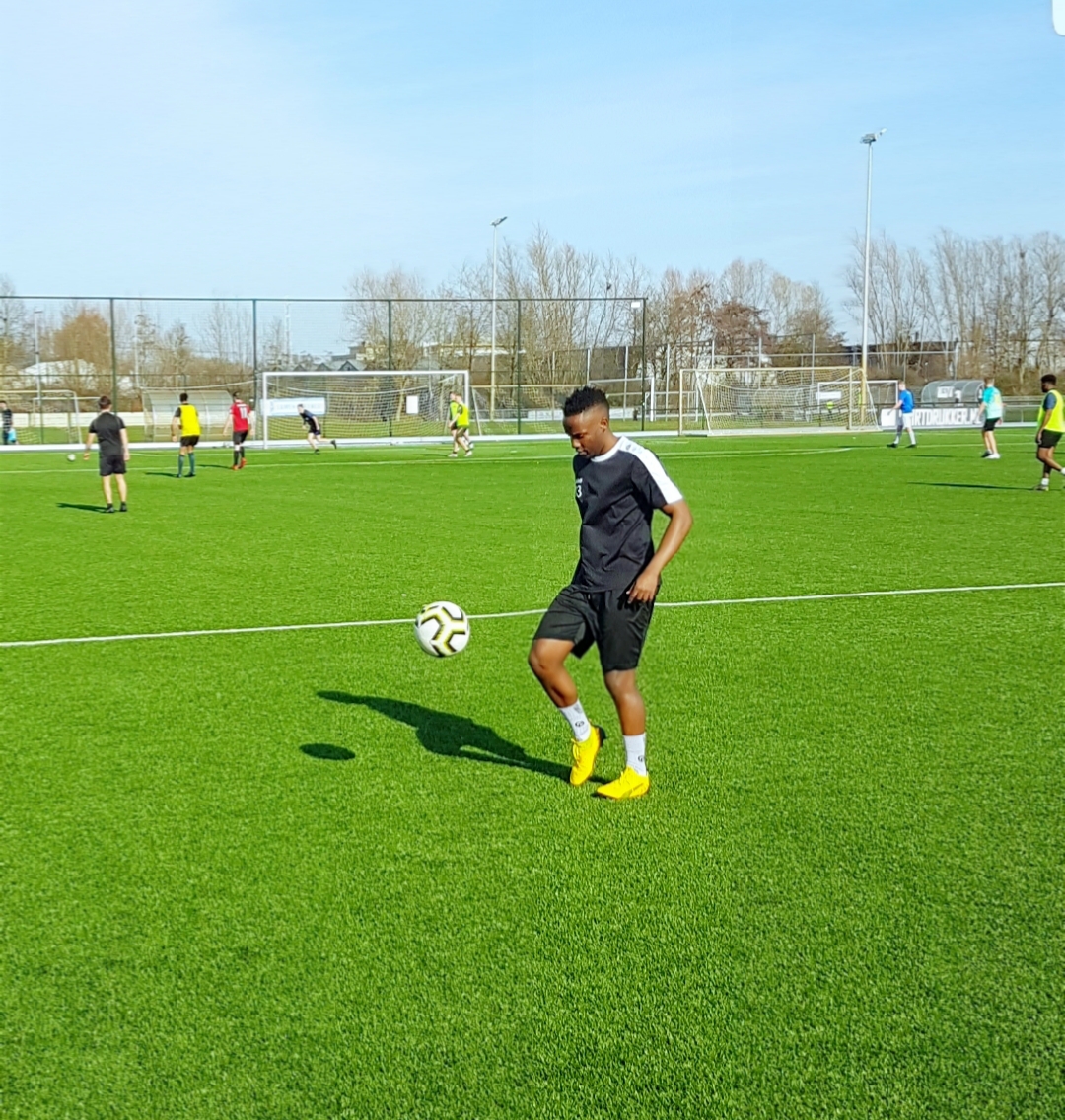 Ainembabazi is a former student of Old Kampala Secondary school and featured in the Copa Coca-Cola tournament for three consecutive years. That is 2012 in Masaka, 2013 in Kasese and 2014 in Tororo.

In fact, Ainembabazi’s spectacular performance at the High school competitions earned him a call up on the Uganda National U-17 football team, the Cubs in 2014.

In the same year, he joined Nsambya Soccer Stars FC which took him to Sweden to participate in the famous European Youth World Cup, the Gothia Tournament.

While in Sweden, he played alongside current Uganda Cranes.

In 2015, the immensely talented Ainembabazi travelled to Spain and played the MIC Tournament.

He was spotted by a Dutch football club known as ESA FC where he joined and had an impressive season before he transferred to Debaven Gendt.

The Ugandan offensive midfielder played for Arnhemse Boys FC where he featured in 68 games scoring 20 goals and making a number of assists.

He is currently playing for AZ2000 Arnhem in the Netherlands. He has Sofar played 28games and 4goals this season 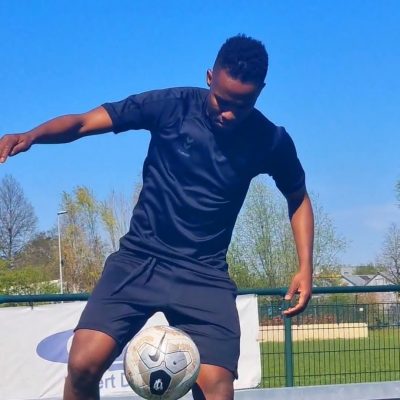 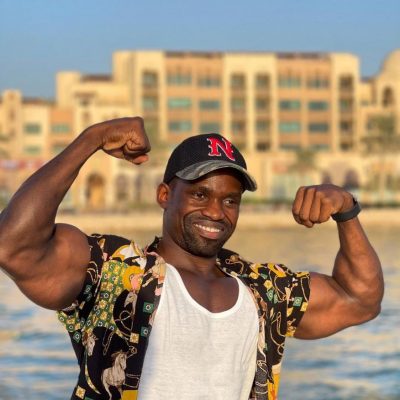 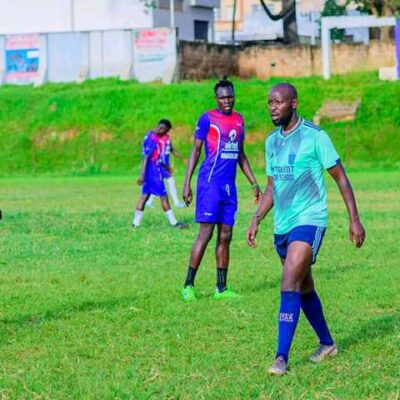 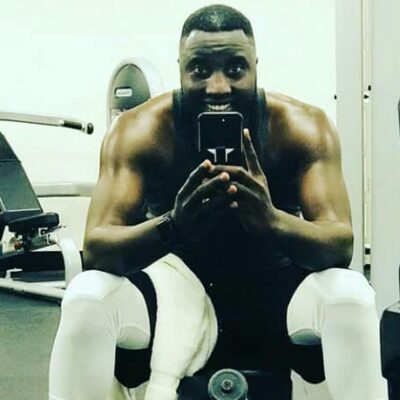