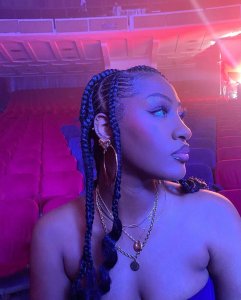 The trailer of the upcoming Marvel movie, Black Panther – Wakanda Forever which was released during the Marvel panel at SDCC 2022 has a mashup of the Marley classic “No Woman No Cry” covered by Nigerian hitmaker Tems mixed in with Kendrick Lamar’s “Alright.”

Tems has been on a musical role lately after popping up with a feature credit on Beyonce’s Renaissance set to drop next week (July 29.)

The 27 year old also made history as the first from her 200 million strong country to debut on Billboard’s Hot 100 singles chart. Her first chart topping debut comes this week via a feature on Future’s ‘Wait For U” which also features Drake.

“Wait For U” samples Tem’s “Higher” which was released last July.  The track is produced by Oddio and was one of the standouts on her 2020 EP, ‘For Broken Ears.’

Bob Marley’s Original Song “No Woman, No Cry” was recorded in 1974 and released on the studio album Natty Dread.

Bob Marley is widely believed to have written the song but he gave songwriter credit to Vincent Ford, a friend of Marley’s who ran a soup kitchen in Trenchtown, Kingston, Jamaica, where Marley grew up and is mentioned in the song.

The 1975 live recording of No Woman No Cry for the album Live! was released as a single and is the best-known version; it was later included on several compilation albums, including the greatest hits compilation Legend. It was recorded at the Lyceum Theatre in London on 17 July 1975 as part of his Natty Dread Tour.

The live version of the song ranked No. 37 on Rolling Stone‘s 500 Greatest Songs of All Time.

Among the familiar faces set to be in the upcoming Black Panther Movie are Danai Gurira as Okoye, Lupita Nyong’o as Nakia, and Winston Duke as M’Baku. Other prominent new actors Namor, the Sub-Mariner and Wakanda will have a conflict with the kingdom of Atlantis. 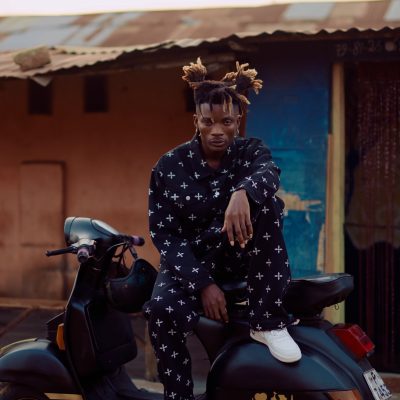 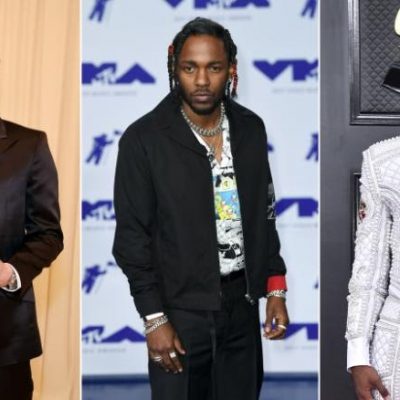 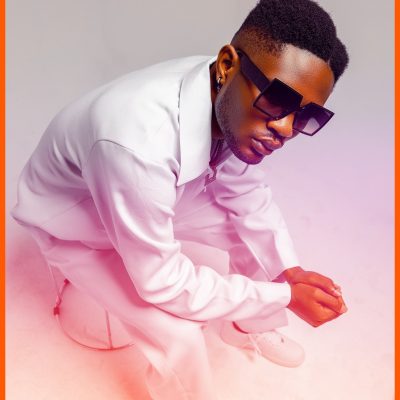