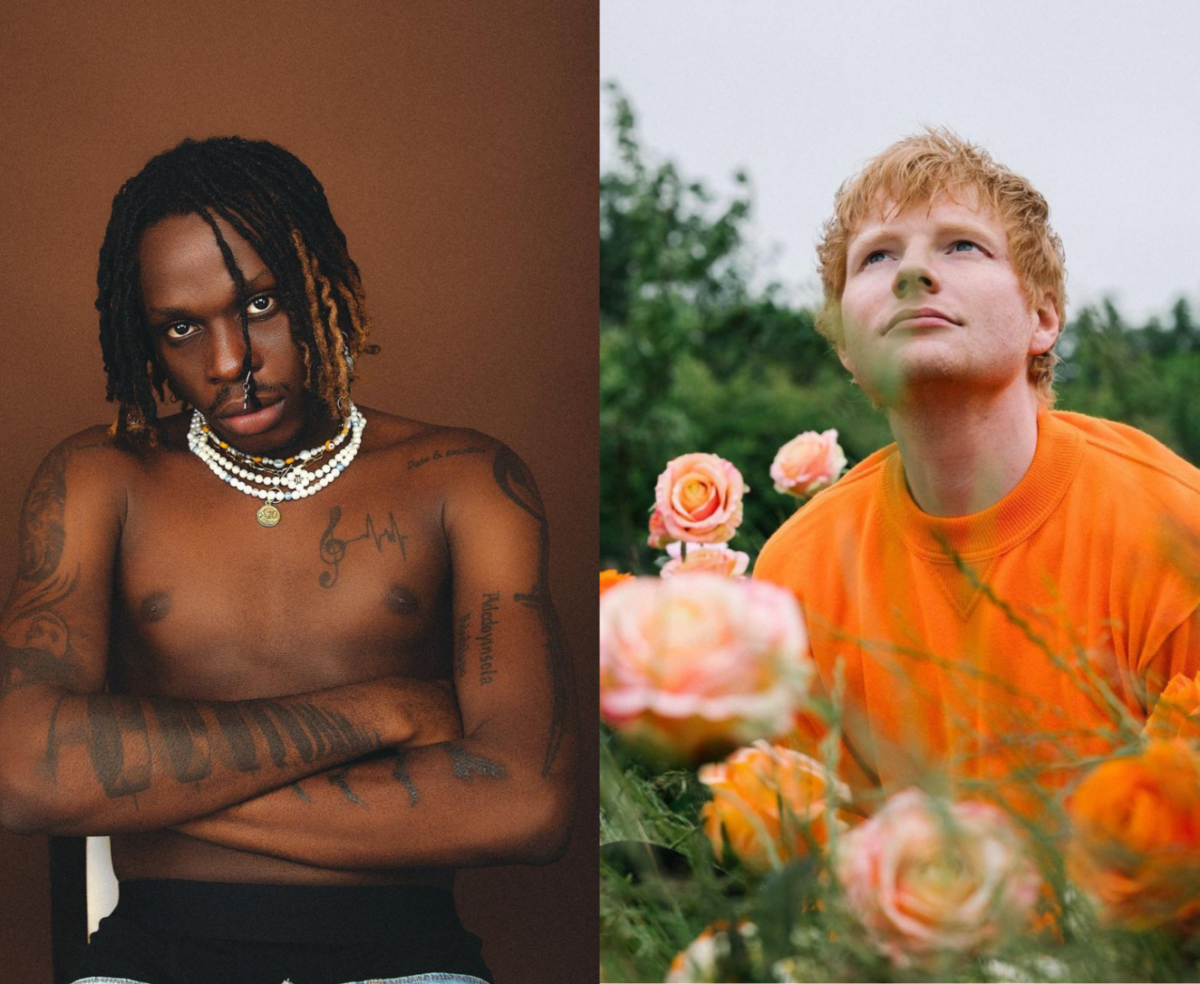 Ed Sheeran announced that he will feature on Fireboy DML’s ‘Peru’ remix that’s dropping this December. In an interview via Apple Music’s ‘Rocket Hour’ platform with Elton John, he revealed that he’s obsessed with ‘Peru’ and finds it addictive.

“So I got sent his song ‘Peru’ a week ago, to remix it. Someone, a friend of mine, Jamal [Edwards] who runs SBTV sent it to me”, Speaking on how he got to work with Fireboy, Sheeran said

‘Fireboy DML would love you on the remix of this song’ and I’ve just found it really intriguing. So I recorded a verse for it and it’s a song that’s blowing up in Nigeria and Ghana at the moment and their club scene runs over Christmas’, He added.

“I mean, Cherry will tell you, I’ve had this song on repeat constantly in the house for the last week. So you basically put a song to the club in the middle of December, which would seem a weird thing to do in England,” he concluded.

The remixed version will be out on all streaming platforms this very December.