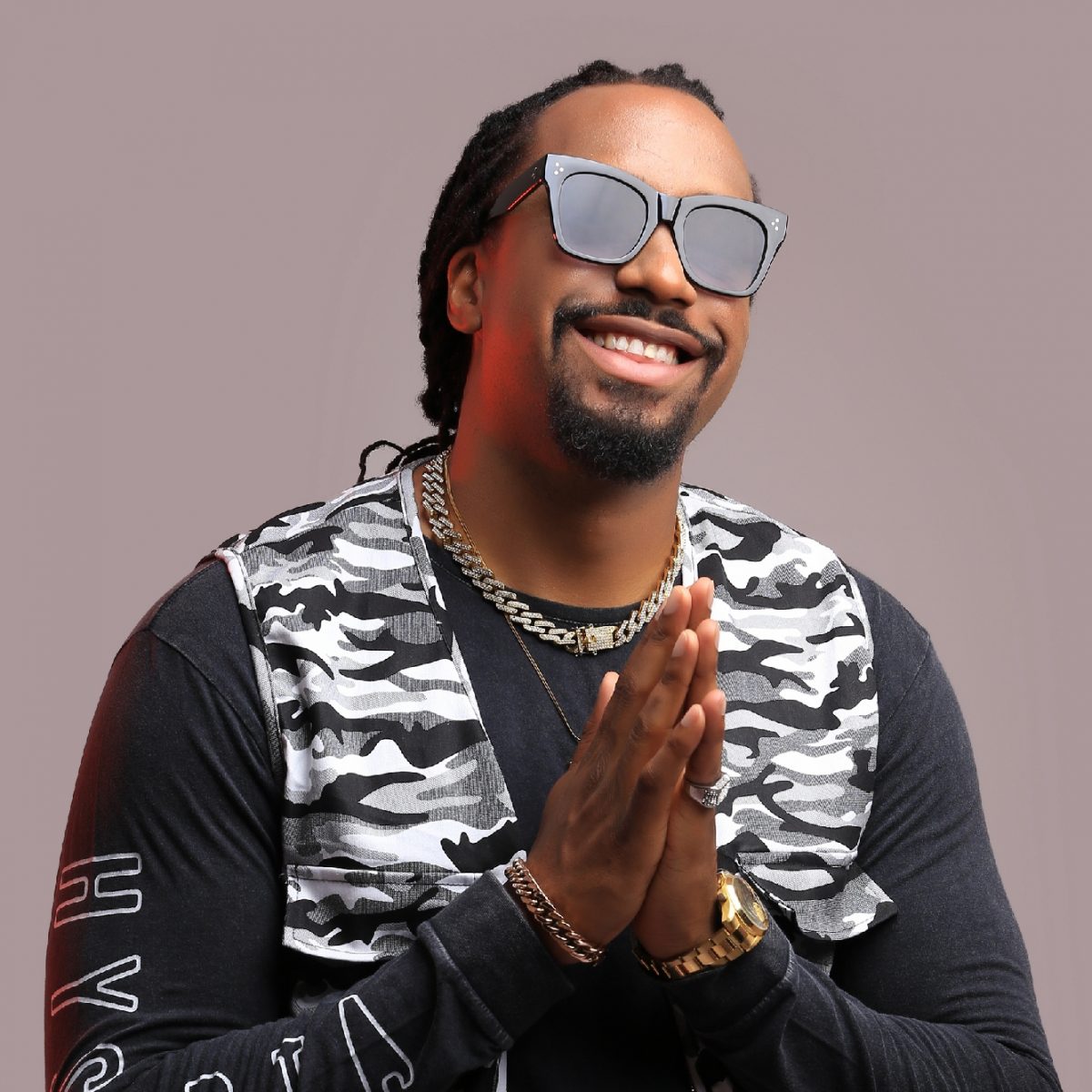 With various African artistes jumping on the South African inspired Amapiano sound, Uganda’s hip-hop honcho and NavCorp / Klear Kut boss, Navio, has joined them as he has served fans with some hot steaming raw sauce in his new single “Raha”

The Amapiano inspired song, is said to be off his forthcoming project Vibes Out The East EP which is likely dropping anytime soon.

“Raha” is a Swahili word to mean happy, and it has Navio asking his fans to bring fan on the dance floor. The song was produced by Daxochali who is regarded as the East’s King of Amapiano sound.

Nav, is no stranger to exploring different sounds, throughout his career, he has displayed his gift on different sounds from Ugandan dancehall, Bax Ragga, RnB and other sonics. This has allowed him over the years to cater to different fans from various genres and on the trendy Amapiano, he rides the wave (which is ideal) to still rap with a lot of composure like there’s no competition.

The song was released with it’s an official music video directed by Sasha Vybez and co-directed by Eyepro Series.

( There’s a context borrowed from NuveyLive.org)