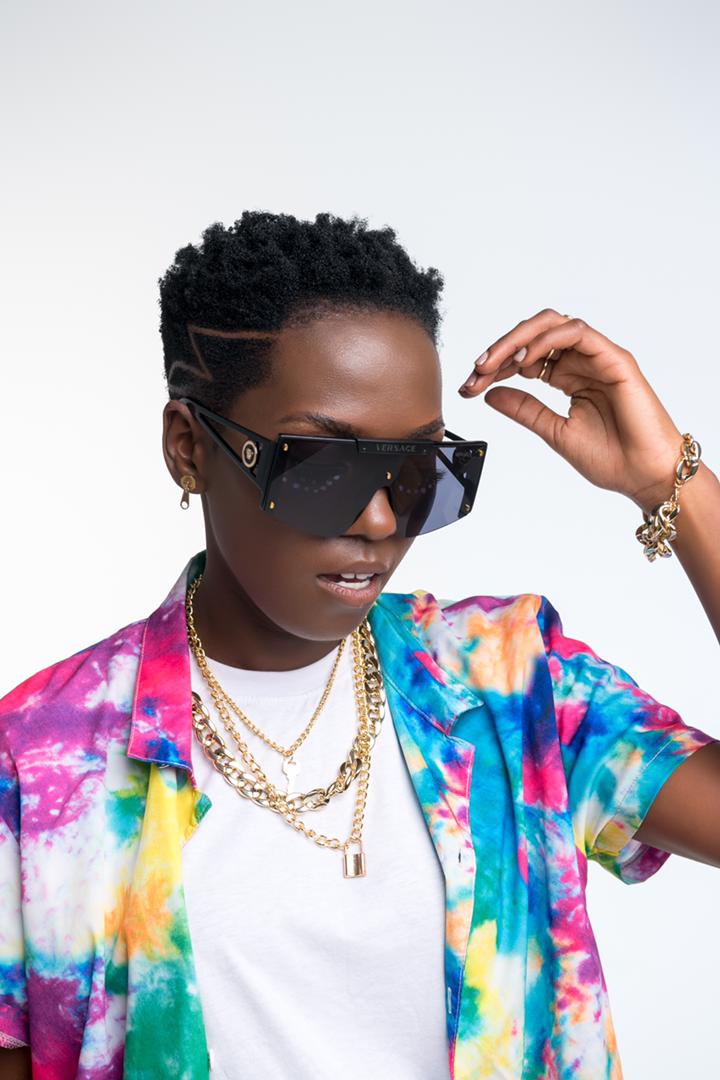 Shazam has launched national Top 200 charts in 17 new countries, including 12 in Africa.

Shazam’s chart roster now includes approximately 70 national charts, approximately 1500 city charts, 30 discovery charts, 60 global and national genre charts, and one global chart. The initiative, which includes new city charts for each country, will be updated daily, ranking the tracks that have been Shazamed the most in a country in the previous week.

The Top 200 charts will benefit African countries such as uganda, Nigeria, Kenya, Ghana and Tunisia, as well as Algeria, Cameroon, Ivory Coast, and Mozambique. Zambia, Senegal, and Tanzania are the others. The charts will be shown in the UAE, Azerbaijan, Uzbekistan, Vietnam, the Philippines, and other Asian countries.

Shazam, which was acquired by Apple for $400 million in 2018, holds a unique position in the global discovery of music. Over 225 million monthly active users are discovering music via the app, and they’re now generating more than 1 billion song recognitions per month (and over 50 billion total since its inception in 2002).

Shazam’s Top 200 charts, which are updated daily, rank the most Shazamed tracks in a country for the past seven days and i guess this is an advantage to us as agrowing industry as far as digitalizing our music is concerned.