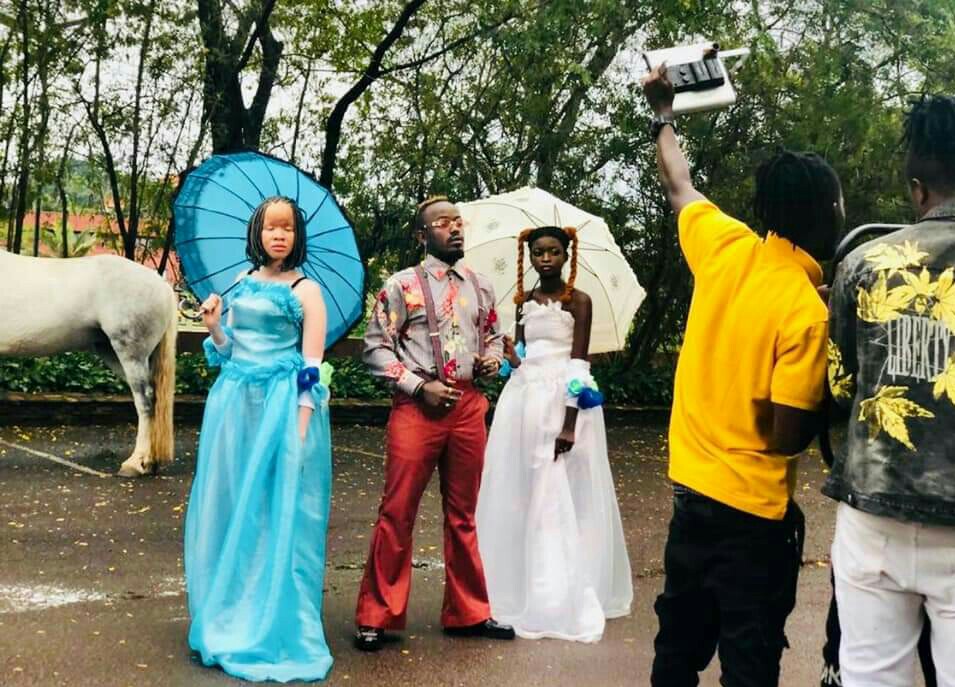 ‘Ma Beebe’ is Ykee’s 6th official single for this year and was produced by serial hit-maker, Cmert Keyz and mastered by Herbert Skillz. The afro beats tune which portrays the typical love story is a mid-tempo record with catchy melody/ad-libs and popping sound where Ykee approached with the unusual interplay of English, Luganda, and French as he professes his love for his dream girl.

As stunning as the audio, captivating the audience with its sweet melodies and harmonies, in the visual Ykee is seen in a myriad of locations, moving from outdoor to indoor scenes where he appears adorned in nice outfits together with his love character and beautiful models, to attractive dance house where he is captured dancing with his girlfriend. It’s a beautiful visual one would want to watch again and again.

The eye-catching and colorful visuals that potrays the lyrics of the track, was shot and directed by budding ugandan music video director, Ivash RS.