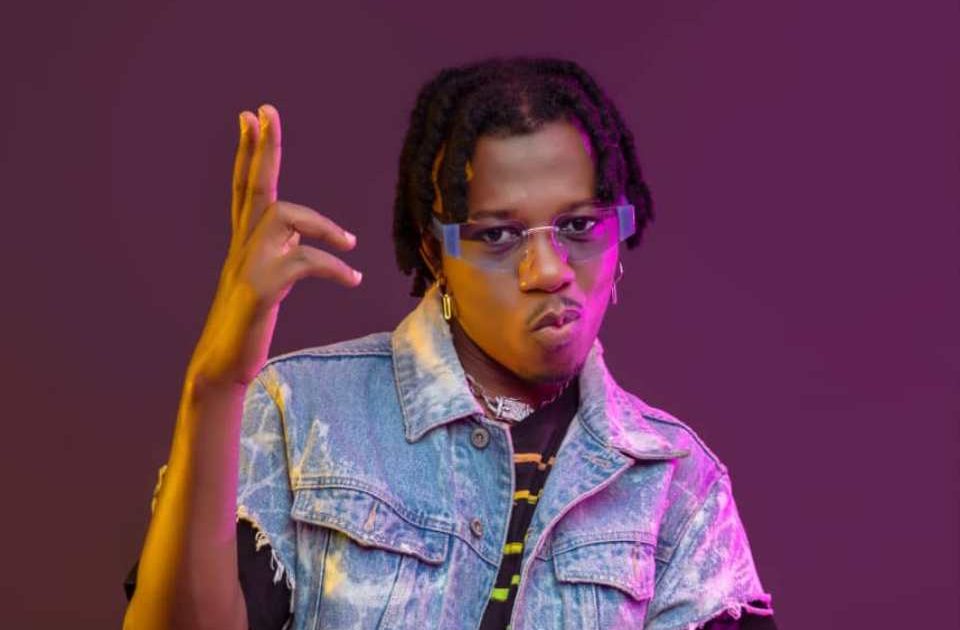 Famed singer songwriter Henry Sekyanzi also professionally known as Nince Henry late last week broke his musical silence with a brand-new release as well as the internet. Days prior the arrival of the track, he had posted to his social media avenues a line that pointed to him contemplating suicide. The post caused mixed reactions on social media with many people saying he is stunting to promote his career and others to say that he shouldn’t committee suicide and were feeling sorry for him.

‘ngenda kwetta lerro.’ read the line that translates to ‘I am going to take my life tonight’. When you listen to his new project; whose production was handled by Nessim, it was a take away from the song’ chorus; – Killer Potion, and the public had taken the entire situation out of proportions.

During his brief musical break that saw him drop only one-track last year titled ‘Ngenda Jaali’, Nince all the while had been in studio cooking; and just last week, he unleashed his new track. On this one, the ‘Cinderella’ singer redefines Ugandan Afrobeats with new sounds.

On ‘Killer Potion’, Nince pours out his heart for a lady; for she brings him all the good cheer. He further likens his love for his love interest (girl in his life) to a toxic substance that is capable of killing anything. He also goes ahead to tell of the great plans he has for her; more like an allusion to the famous ‘Romeo and Juliet’ story

Henry penned the 2minute 39 second track himself, and just like his former tracks, this one too was produced with a touch of Nessim Pan Production. The beautiful visual was shoot and directed by budding music video director Ace Daniels.