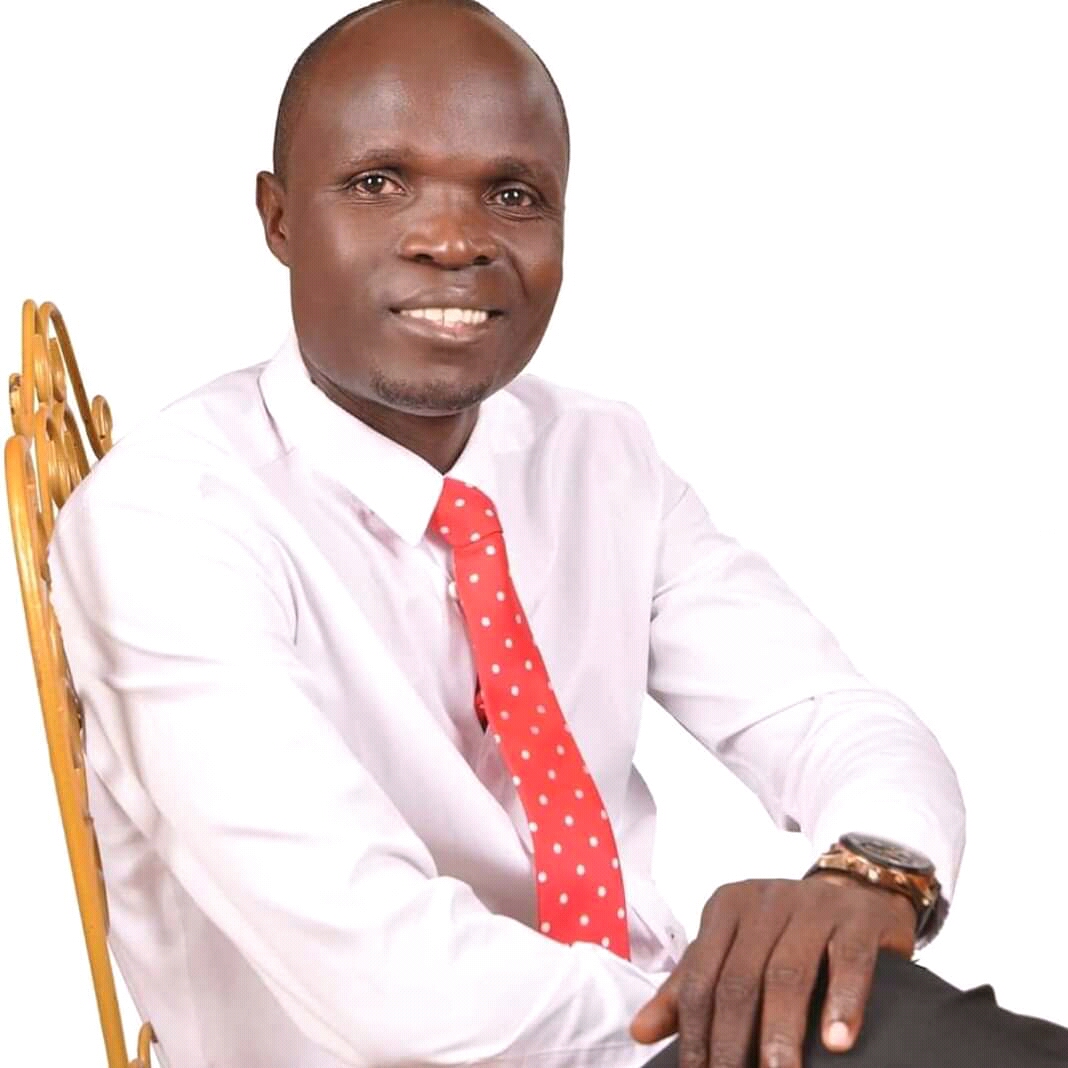 The ‘ Tuli kubunkenke’ singer and business man Ronald Mayinja has revealed why he quit vying for the Gomba parliamentary seat in 2021.

Mayinja who is currently a student at Makerere University pursing a Bachelor’s Degree in Social Science disclosed that following a ground survey in the constituency he intended to represent, he found out that he needed a lot of money to win the seat.

“When I went to the ground I released that politics needs a lot of money and I did not want to be like many politicians who have lost their properties to money lenders after using the money to fund campaigns. So I just decided not to stand and look for the money first,” Mayinja said.

When asked for an estimate of how much he needed to run for the August house seat, Mayinja quickly responded that he needed over Shs700 million. Mayinja said that he has properties that he could have put in the bank to get the campaign money but he couldn’t risk his hard acquired wealth for mere political desires.

“Many people go to politics with loans and after winning they forget to serve people who voted them and concentrate on paying loans,” Mayinja said.

He further revealed that he’s going to use the coming five years to beef up his political capital and by 2026; he will be ready to challenge anyone.