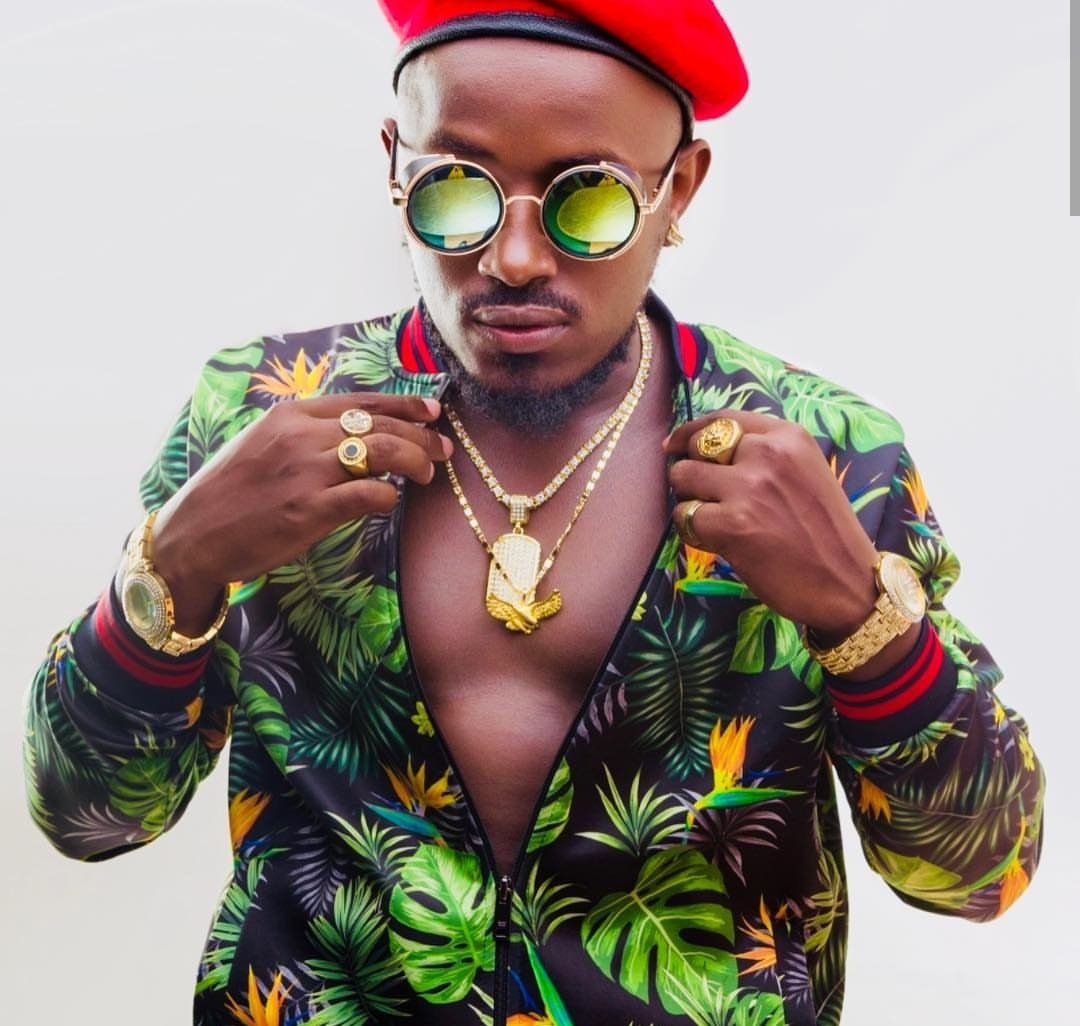 Ykee Benda who last released a track around February even before the pandemic, told nispage that he was delayed to release new project because he wanted to first push and expose his signed artiste under Mpaka Records, Dre Cali who had a sweet and melodious Ebisooka Nebisembayo – A song that’s still doing well in rotation. ‘Ma Bebe’ which is Ykee’s 6th official single for this year and was produced by serial hit-maker, Cmert Keyz and mastered by Herbert Skillz.

The afro beats which portrays the typical love story is mid tempo record with catchy melody/ad-libs and popping sound where Ykee approached with the unsual interplay of English, Luganda and French as he professes his love for his dream girl.

This is worthy being on your weekend playlist, listen to it.