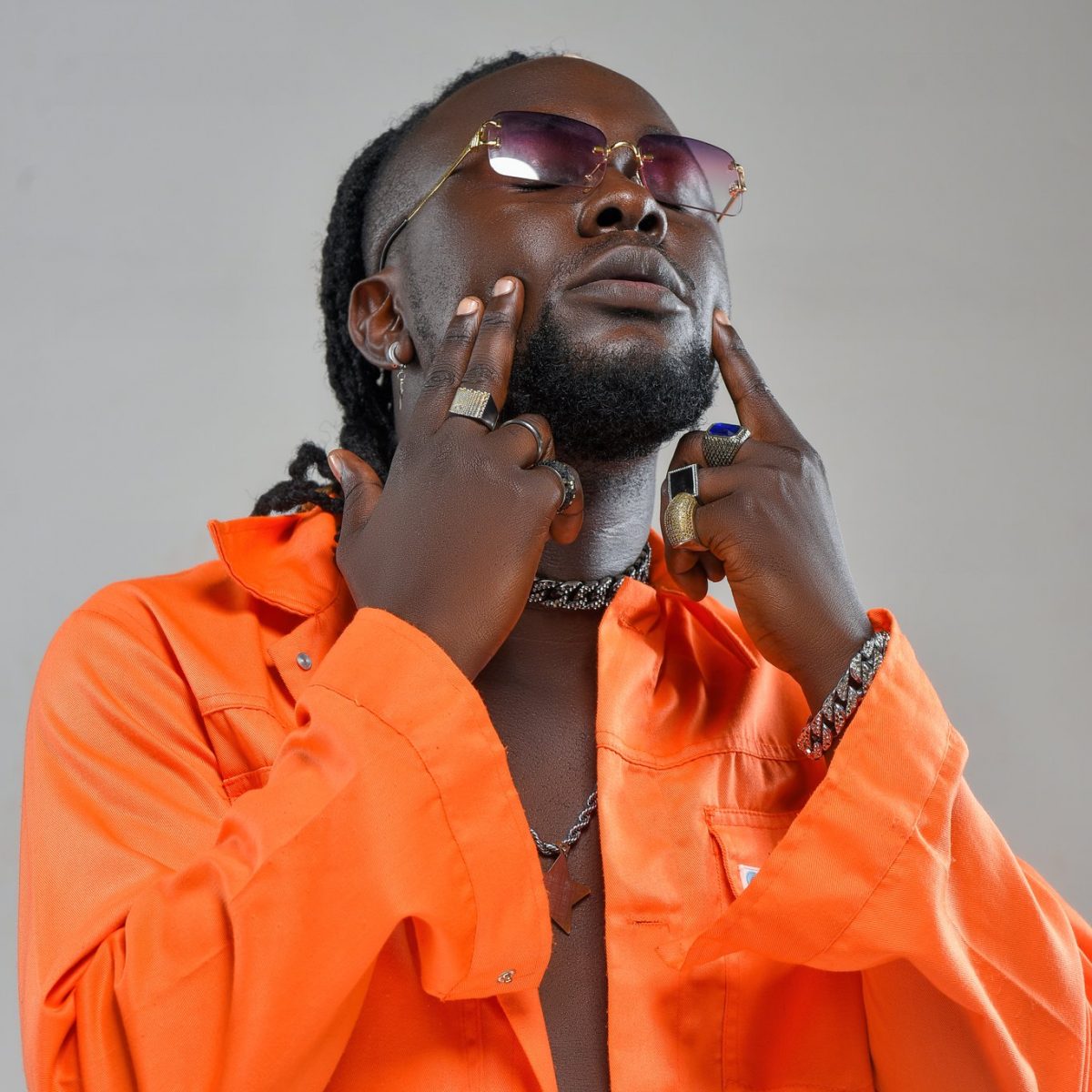 Dre Cali’s former record label Wyse Technologies has dragged the singer to court claiming that he broke a contract that the two parties had singed a few years ago.

In a press release, the label hinted that the singer had signed about 5 years with them but he decided to jump to another record label without terminating the first one.
Wyse Technologies Limited informs the general public “we have filed a law suit against musician Katende Andrew Stephen alias Dre Cali formerly Drey 23 over breach of contract”.

“On March 27, 2018, Wyse Technologies, Mr. Tumwesigye Denis and Ssali Willbroad Nathan entered into a contract with Dre Cali to be under our management handling his musical activities and related chores for a period of five years, that is, from the date the contract was signed to 27th, March, 2023…,” Wyse Technologies wrote.

The label revealed that it has lost so much money and this will be paid by the artist.

“We asked court to rule this matter in our favor and be awarded the following;
A) Compensation of Ug. Shs. 81,820,000 (Eighty-one million Eight hundred and twenty thousand Uganda Shillings) for the gross breach of the contract
B) Legal costs. At the beginning of this month(December 2021), through his Lawyers of Wesley & Co. Advocates, he filed his defense pleading not guilty of any of the accusations tagged to him above…,” another part of the letter reads.

Dre Cali told a news outlet in town that he was not able to talk to the media because the matter is already in courts of law.

We pray all goes well with the young gifted singer now under Ykee Benda’s Mpaaka Records.