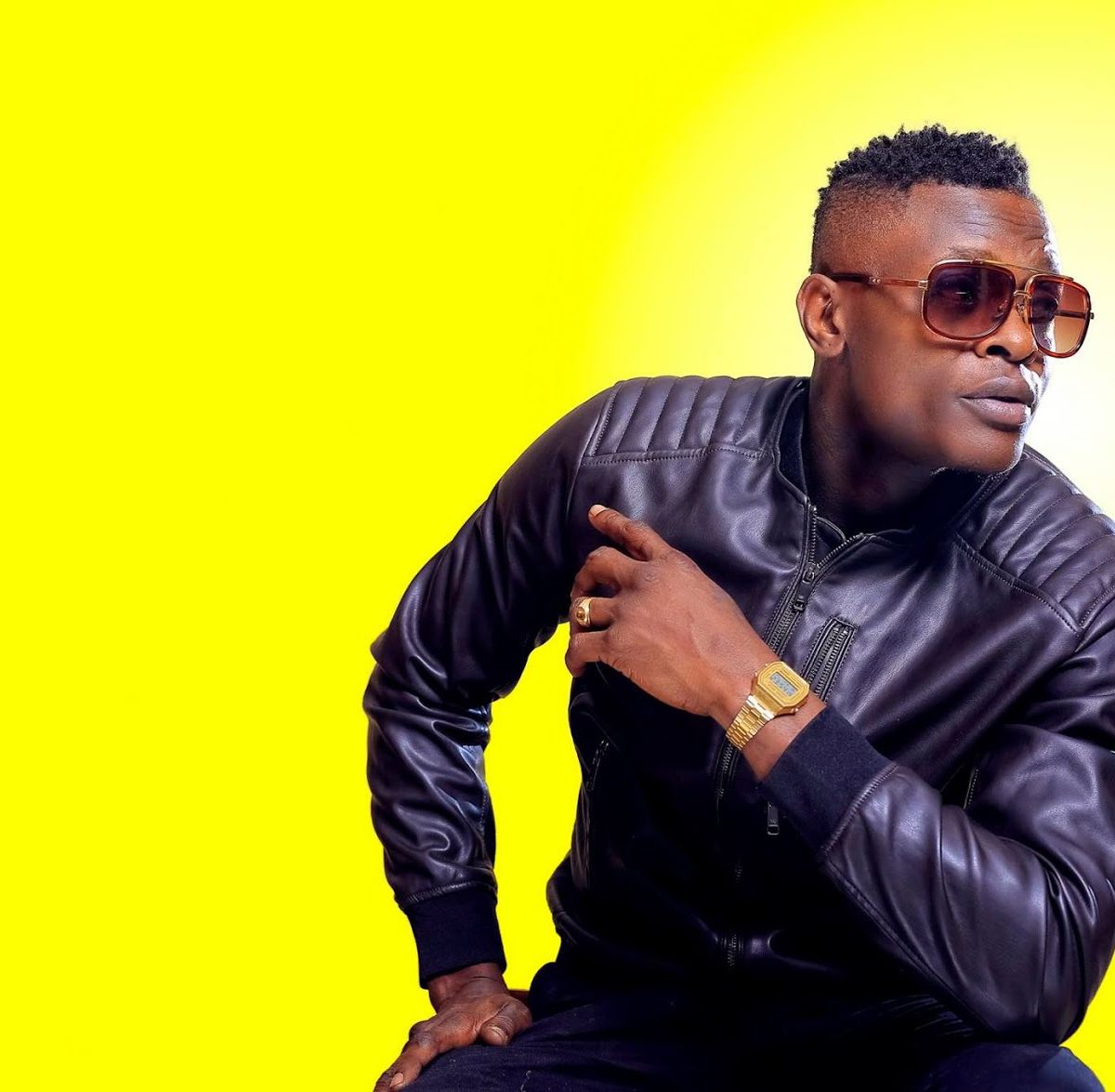 Jose Chameleone comes through with a brand new music video for his single ‘Forever’ he released two months ago.

Forever is off his yet to be released album ” Iam Joseph” and it’s the song I believe to have created a shift from the political chameleon to the so much loved musical one because of its bouncy, groovy, melodious and that his usual unique lyrical content – It demonstrated how Chameleon has and still expanding his sonic world and musical output even to the generation to come.

In the love story song, Leon island boss is heard going in over heavy kicks and beautiful melodious chords as he professes his love to the imaginary beautiful lady and as he assures her to forever love her. It was produced by gifted Yaled and mastered by Ian Pro.

The captivating music video with the 80-style setups was directed by award-winning director and cinematographer Sasha Vybez.