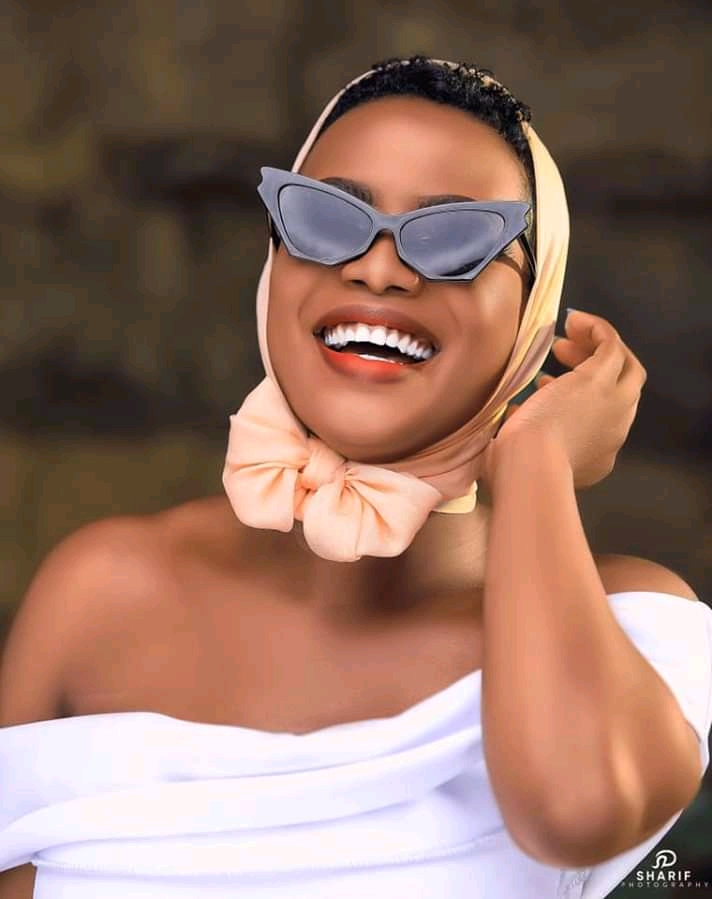 As it’s their new norm, Club Beer is keeping up with a new strategy to keep Ugandans entertained and kill boredom during this period of self-isolation where they can’t gather together to celebrate their stars with its Episodes of ‘club Beatz at home virtual concert’

Following their last week’s epic Halloween edition of the Clubs Beatz At Home Concert which featured Lydia Jazmine, Crysto Panda, Karole Kasita and Dre Cali who put up an energetic performance on what could be most scary stage, the club beer announced another edition that will be headlined by the multiple award-winning female dancehall star Cindy Sanyu.

Proclaimed kinghersel and Uganda’s arguably finest live band female performing artiste Cindy is expected to dish out top-notch performance, she will serve a host of tunes from her catalog, including people’s favorite “boom party”, “Ayokyayokya”, “ copycat” and more sweet vibes.

As it’s one of the aims to always give platforms, support, and develop young and gifted talents in Uganda, club beer listed Route entertainment signed diva Vivian Tendo as a performer of the night as well. Gifted with power to turn lovers on with her beautiful love songs, Vivian was destined to be unique and blossom when she released her first Hajjat Wa Hajji which shot her into the mainstream world.

Both female stars will give their respective fans an impressive stage craft with a playlist of their favourite songs. The concert is happening this Saturday 7th November 2020 on Club Pilsener’s official YouTube channel and Facebook page. The concert which will be airing at exactly 9 pm and hosted by NBS after five presenter and Purple Party CEO Douglas Lwanga.