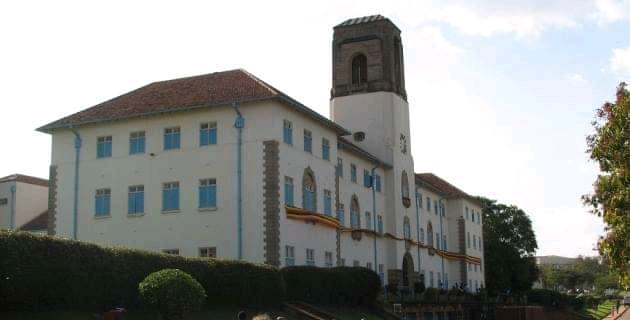 Street to street,
Office to office,
Thousands of applications,
Yet, not any reply.

Jackson of Makerere,
The dark and tall, job searching machine,
Bearded like Bin Laden and Saddam,
A forest of hair turns him into a mad man,
Yet his head carries all the books at the University.

“Send me into retirement,” his shoes’ soles seem to plead,
And his white shirt turned brown seems to cry.
An old broken file has turned him into John Cena,
And every stationary in town has typed his application letter.
He is that same Jackson of Makerere.

He needs ten years of experience to have a job,
But he has nowhere to get the experience.
He needs a sharp pointed nose to sit in an office,
Even if he goes for surgery, his piggy pimpled face tells his origin.
Least of all, he has no hole between his thighs to trade for an office.

Oh! Jackson of Makerere!
Now a daily customer to a local alcohol joint,
Prides in a puff of smoke from locally rolled cigarettes,
And a twenty teams list on a betslip.
A mosquito’s size is now his own.