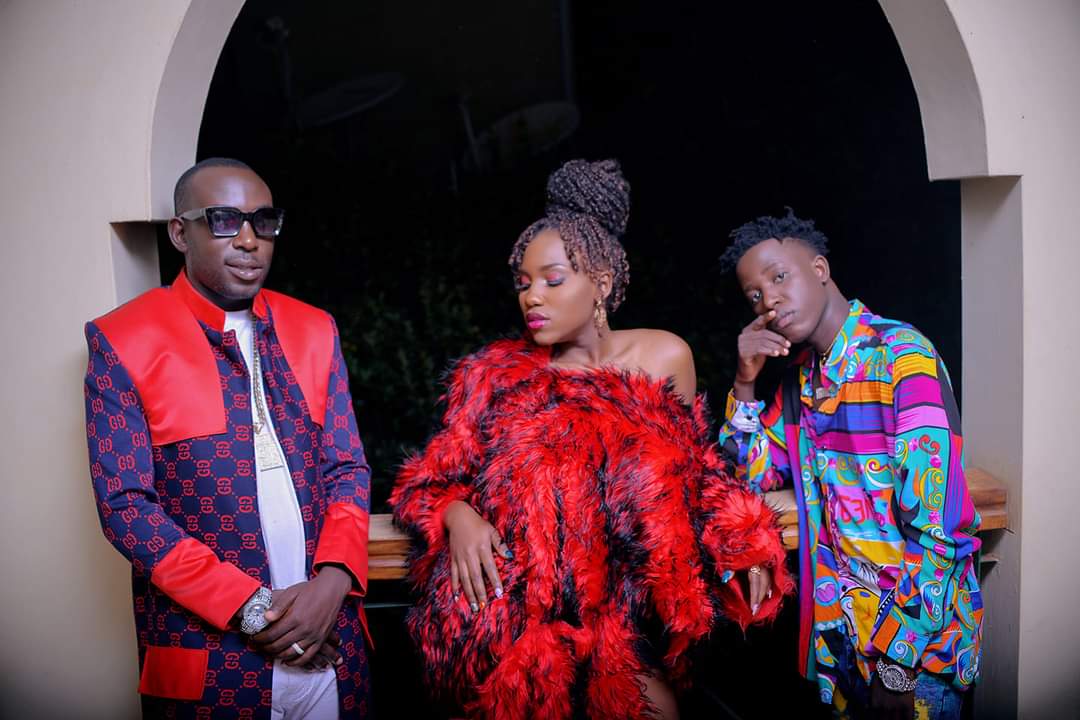 Uganda’s budding gifted vocalist, Victor Ruz finally dropped “kikomando remix” video featuring Martha Mukisa and Dj Sting. The remixed version was released few weeks ago and was received well among the music lovers because of its sweet melodies and harmonies.

Victor Ruz recruited Black Market Records newly signed female act and International Local hitmaker, Martha Mukisa and uganda’s known DJ, producer and entrepreneur, Dj Sting who spiced up the remixed version. On the track, they maintained the original love story concept, as Ruz and Martha displayed their soul touching tones on a contemporary Afro Beats touch making it more soothing and pleasing to the ear as remixed by Dj Sting.

Comparing both the original version and the remix, the latter takes it all based on the creative level exhibited by both artistes and a Dj featured in that really gave it the best afro beats vibe. The kikomando remix maintained the original sound engineer and producer Pakista who extended the playtime by only 14 seconds compared to the original version.

The simple but eye-catching music video was shot, directed and edited by Elly V Mugisa, Watch the visuals.

THUMBS UP: YKee Benda And Cindy Sanyu Sworn In As UMA President And Vice President Respectively.