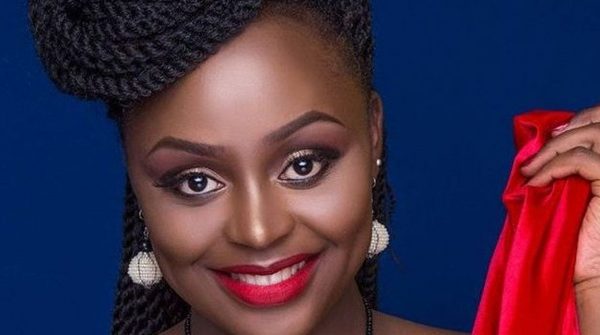 With enticing eye-contact, eye-catching outfits, good-looking and energetic vixens, Rema Namakula’s new visuals for her song titled “Ekyama” are something to watch over and over again.

The song itself – “Ekyama” translated to mean “Secret” – was welcomed with stories of how Rema was hitting back at her ex-lover Eddy Kenzo. The lyrics aren’t really that biased, however, so we can ignore that.

One thing you will easily notice from the video are the different outfits which were used selectively according to the contrasting sets of the visuals that were shot on one location.

The audio was produced by Paddy Man and the video was directed by Aaronaire. Watch it here: