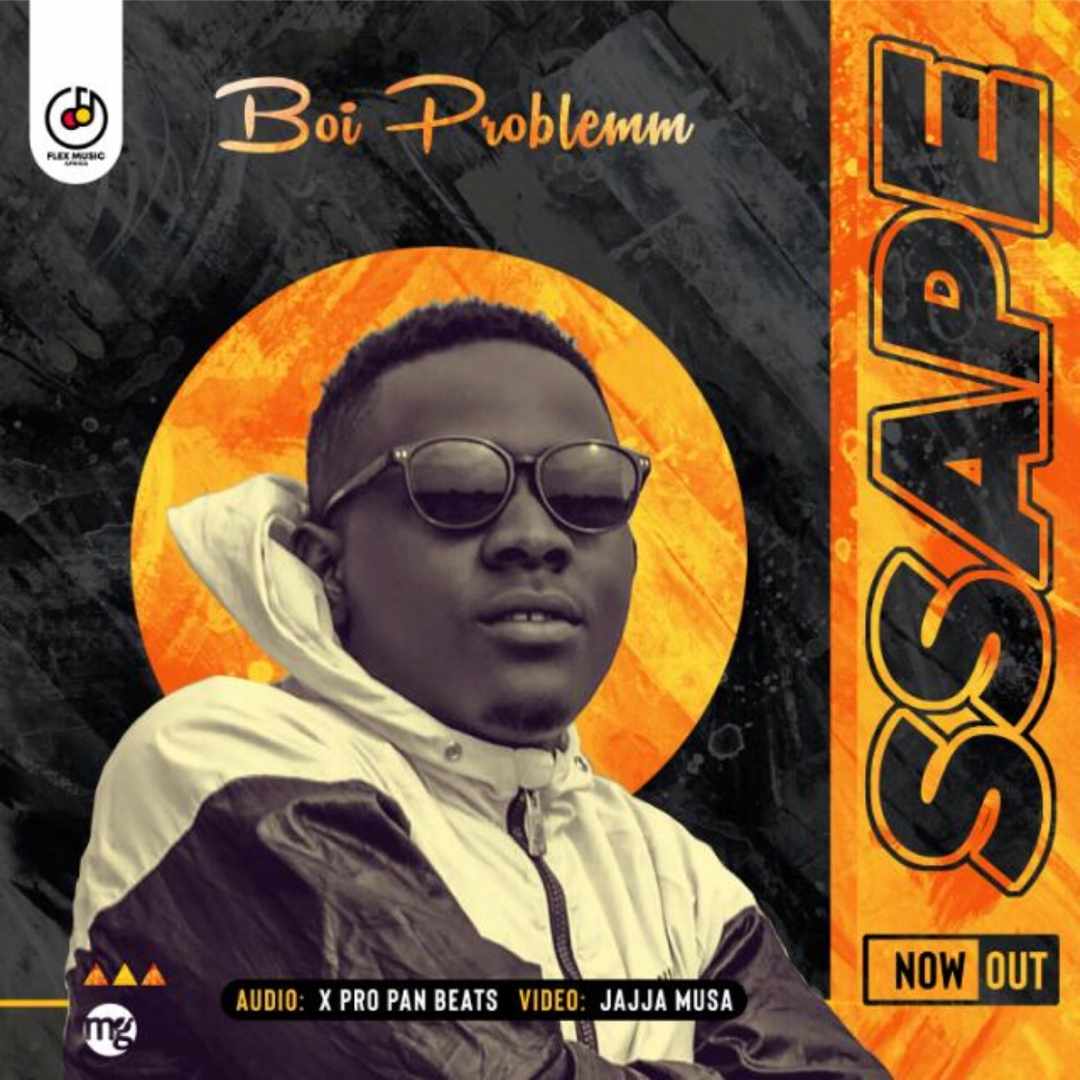 Boi Problemm like how he calls himself is another baddest budding Ugandan dancehall artistes who would be described as a complex dancehall icon with a complex taste of music. Earlier July this year, Boi Problem signed an exclusive recording deal with Flex Music Africa.

He’s probably a talented act with a sharp core voice that blends well on boppy beats and this can be evident on his new party people anthem titled ‘Saape’ a banger that will dominate playlists. The song was produced by another promising sound engineer and producer, X-pro pan Beat.

The music video was directed by one of the best visual director Jaja Musa and shot in a good scene with beautiful and interesting settings adorned with stunning models. Watch the visuals .