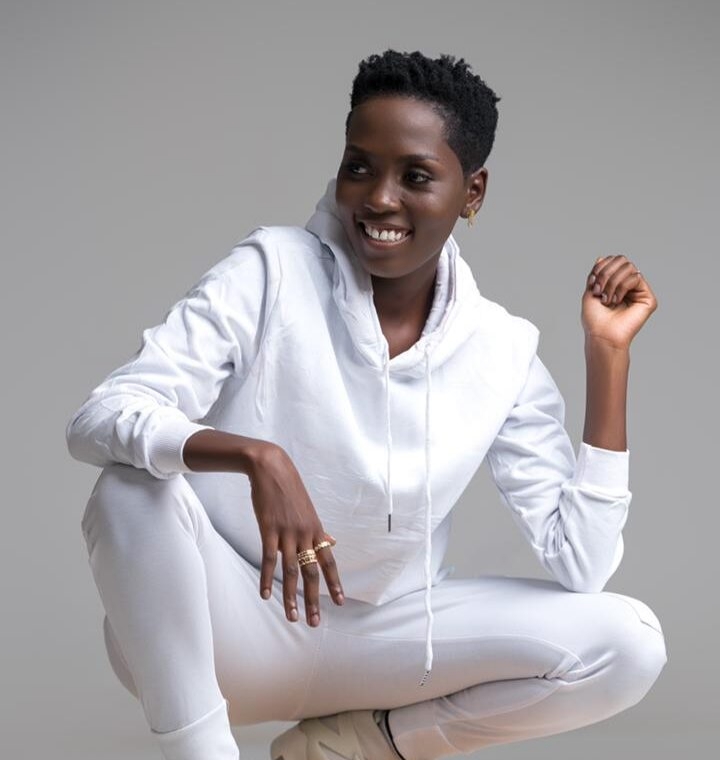 Yes it’s her year, swangz Avenue gifted female singer and songwriter, Azawi is not showing any signs of slowing down as far as serving music enthusiasts with blissful music is concerned.

Tipped by many as next Uganda’s act ready to move the music industry to the promised lands. To solidify this, the ‘baddest’ composer yesterday released her largely anticipated second single dubbed ‘Slow Dancing‘ off her yet-to-be-out out album. This is a follow-up to her biggest afro-beats jam, ‘My year’ a single she dropped last year off the same album to prepare the music lovers for what she’s about to serve them with and it surely did – It garnered 531k views on YouTube.

The song has been released with beautiful Visuals shot in Zanzibar Directed by Swangz Avenue’s Marvin Musoke. Azawi appears on the streets of Stone town having a great time and later on at the party with her friends grooving to slow Dancing.

WATCH: Zulitums Out With A New Love Song, 'Oluvannyuma'