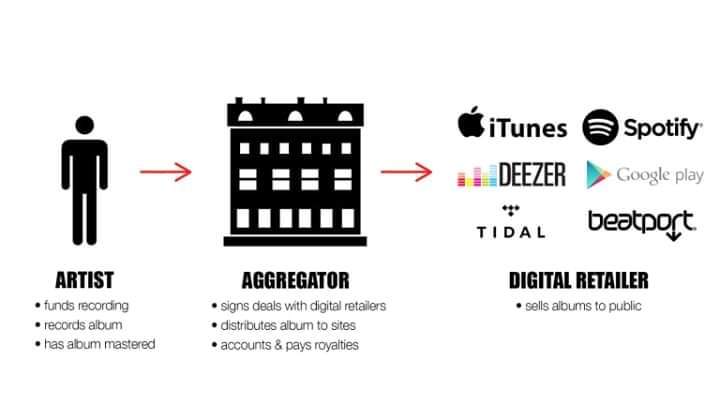 Your song is available on all streaming platforms, Now what? We should go and stream? We hear you.

There’s something you should know as an artist that streaming platforms operate like supermarkets. If you noticed, the most popular names in every product category, be it toothpaste or biscuits make sure their products are made more visible than other less known brands – They pay something we call ‘slotting fees’ to be able to have a particular shelf space or position in the supermarket for people to easily notice and purchase their products.

Does this matter to music too?

Yes, it does! It does because DSPs operate the same way. Take Spotify for instance, anybody familiar with the New Music Friday playlist would notice that the playlist is dominated by A list of emerging artists from major record labels. And being a lesser-known artist and finding your song alongside these major acts in a playlist, is a push to getting attention to your music which summarizes to a lot of streams because the playlist got a lot of followers. So do other editorial playlists (playlists curated by the DSP) like African Heat on Spotify.

So while it’s important to get your songs on all streaming platforms, it’s more valuable where the song gets placed, a playlist with a lot of followers would be a better placement because that’s where people go to uncover new music. This brings me to another issue which is the playlist position.

Having a song on a popular playlist is not enough, the position matters because most people don’t even make it to the end list. You see, Major artist and their songs get placed at the beginning of playlists to be exposed to a wider audience

What can you do about this?

A lot! I don’t want to bore you, but most important of all is to write catchy music with lyrical content that gets attention in the opening seconds. With this, you would stand a better chance of being selected and properly positioned on a major playlist when you pitch your music to a DSP.

Always Keep in mind that;

a) There are a lot of major and emerging artists from major labels who would find a place in the playlist before you and to compete with them, you have to make sure your works stand out.

b) Also, these playlists operate on a particular number of songs. 50 could be their limit so if 40 songs can come from major labels, there would be only 10 slots left for the independent, and it’s you to play your cards right to be amongst them.

You’re not limited to editorial playlists, there are many independent curators out here who can accept your song on their playlist. But remember your position on the playlist matters. Try finding out their terms on getting an early position. 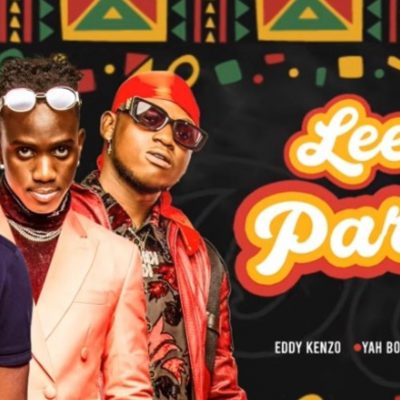 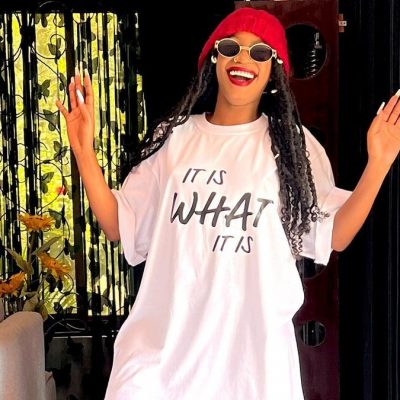