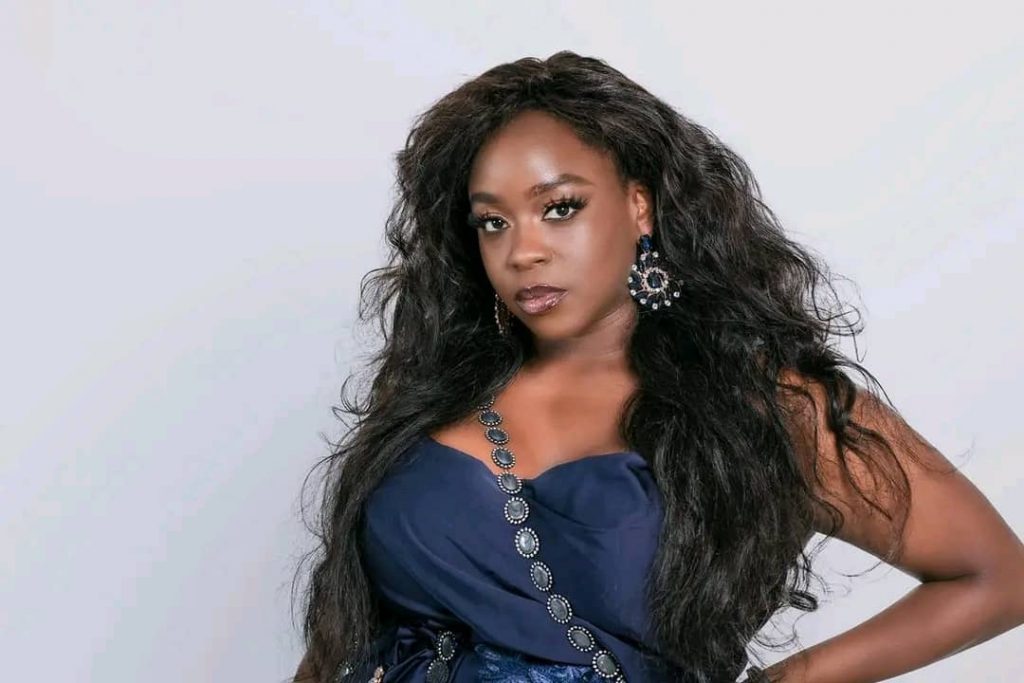 Singer Angella Katatumba is out with a new single “Mufele” which is said to be off her yet to drop Master Piece album.

“Mufele ” which has afro pop feel, was produced by Balayo Lawrence and Mixed and Mastered by Abraham Mutukiriza at Ntinda based Masters studios – The song talks about the heartbreaks that many people face when they deal with a very narcissistic and lying partners .

A few months ago, team of creatives with unique ideas, came together to create body of works, what’s tagged “Master piece” together with Angella Katumba that’s aimed at giving our industry a new kind of sound that would see our sound being appreciated beyond the boundaries.

“The name ‘Masterpiece’ was arrived at with a unanimous decision because we believe and stand by this musical asset we are sharing. We believe that music should be able to live on and be enjoyed for years to come,’’ Angella Katatumba noted during the unveil event of ‘ masterpiece’ held a few weeks ago.

The 15 track album is said to comprise pieces of music that’s centered around Angella Katatumba’s life which will give her fans a more personal and up- close look into who she is, her lifestyle and her daily life hustles.

The project is a partnership between Masters Record and Angella Katatumba in which Masters will act as the sole distributor ,Promoter ,and main producer of the album.

The Album is going to be made available publicly on September 30th on all digital streaming stores on the same day she will hold a listening party at Hotel Diplomate , Muyenga where she will perform some of the songs off it.

It will be an open event so we encourage all of you to attend. 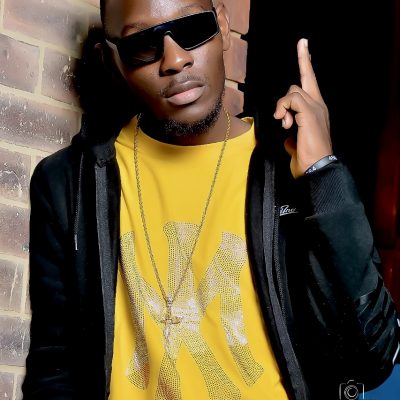