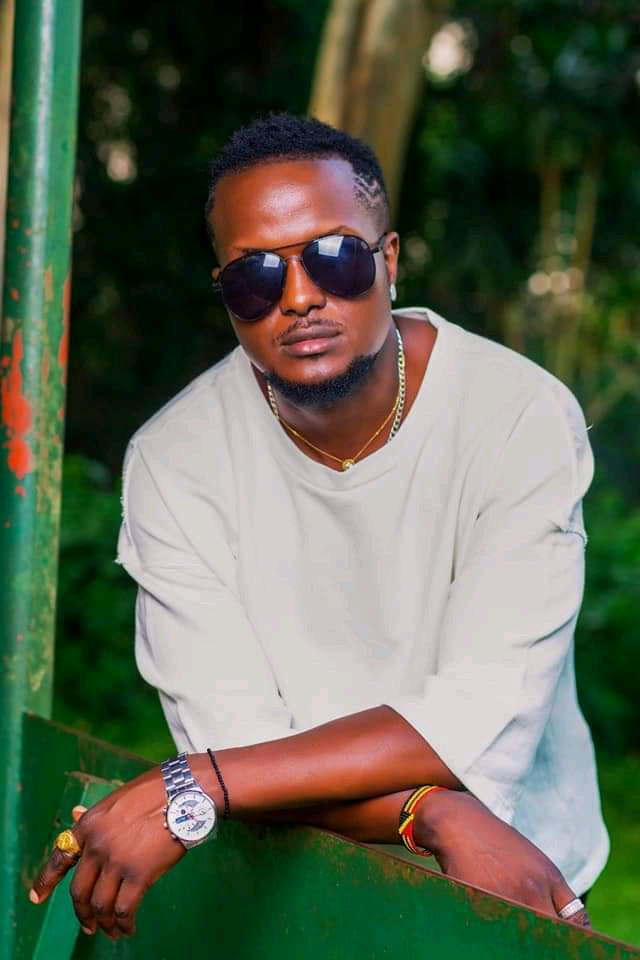 Ugandan artiste based in the United Kingdom is allegedly soliciting for money from friends, relatives and fans, to invest it into his sumptuous upcoming video dubbed “nkutekewa”.

Sources close to him have disclosed to the Nispage that the singer is working on his new video and it is estimated to cost him about 20m which is way too expensive for him.

“Yess, he is planning to shoot his latest video nkutekewa but he has no enough money for the project. I hear they are planning to use over 20m and he does not have all of it. So I hear he is soliciting money from his best friends, some of his tight relatives and some of his diehard fans…,”the source revealed.

According to the source, the singer is short of money and has even failed to go back to the United Kingdom.

“He came with enough money but I think this Corona disturbed him so much and he remained. He must have used the money and now he is left with a few…,”the source said.

Tha icon’s te’amor took Ugandans by storm and won the hearts of many. Him being a UK based artist, slay quins around the city must have run to him till they chopped all his money. We hope he is not the type of these Ugandan “basama” in the like of Don Bahati, who would around town with Owino bought “mivumba” to scare boast around. Well, he is way a better vocalist than such empty pocketed Don’s.

We hope his video suits the 20m that we hear he is planning to inject in.

Spotify Reveals Most Streamed African Artists, Here They Are