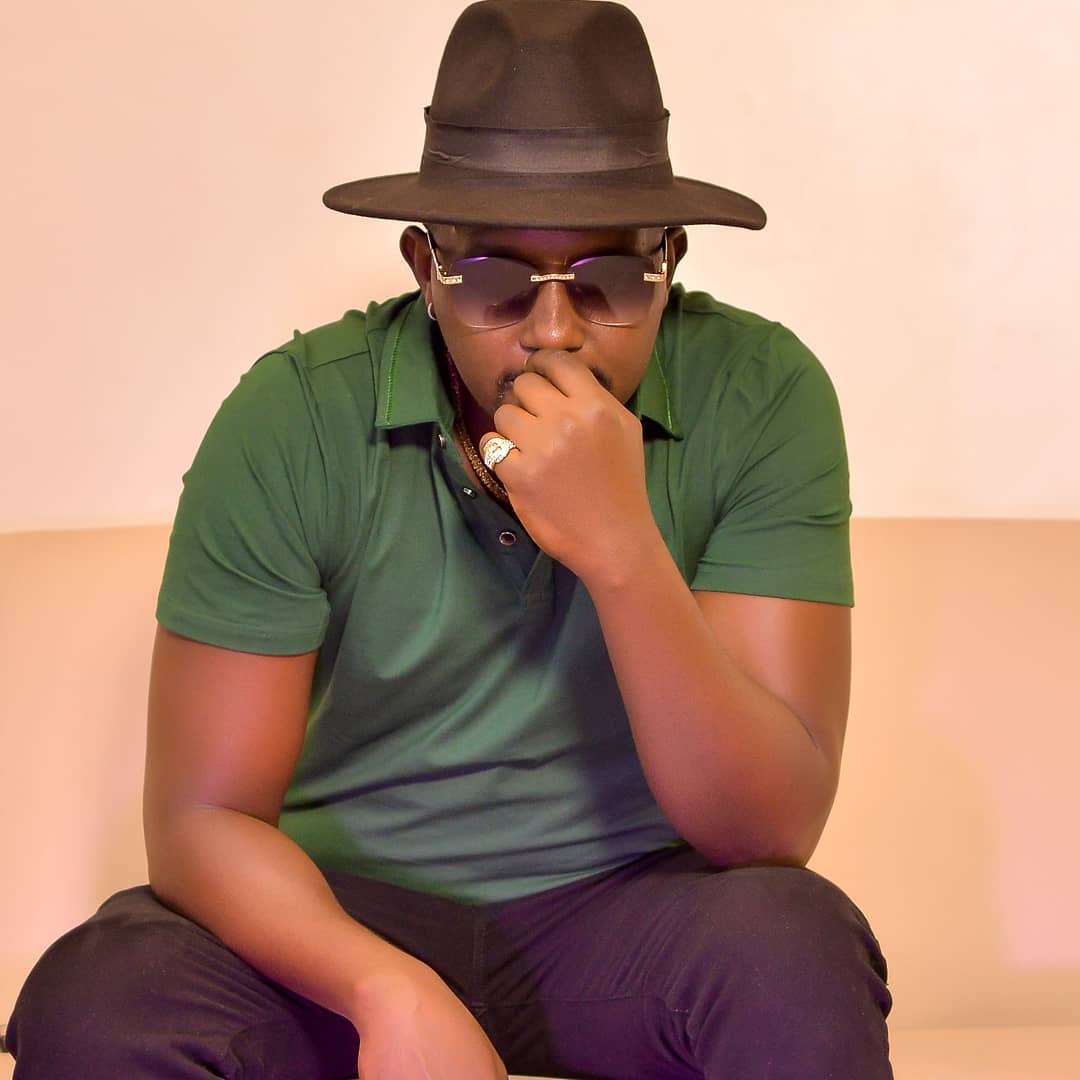 Ever Since National Unity Platform ( NUP) leader Bobi Wine joined politics, many celebrities restructured their brands and music to suit the new normal in the industry which is highly politicised lately.

Singer and KURT presenter Tuff B is one of the several artistes that has strongly backed ‘the struggle’ through his social media platforms – He made it clear that he is part of the team that wants change.

To cement his position as a brand on the red side, Sekidde Robert better known as Tuff B in the showbiz world, unveiled a revolutionary song themed Rise Up and complemented with a colorful. On this song, ‘Yambuna’ hitmaker maintained his sharp hard approach he calls for all youths to rise up and stand for the truth and never be compromised by money or bribery.

On Rise up which was produced by Imorash producer and written by Yese Oman, the proclaimed Lone Walker laments the current state of Uganda.

The visuals was shot in the Ghettos with a storyline that interprets the lyrical content with the clips showing the challenges facing the citizenry in Uganda. Kindly watch the official video up .