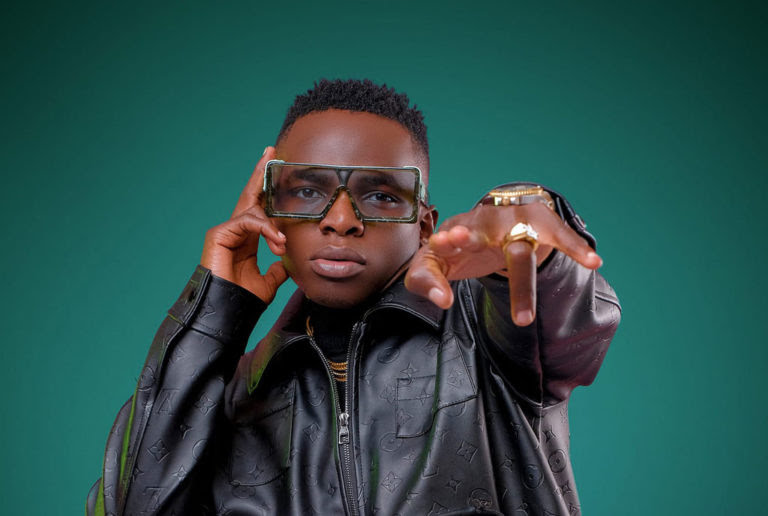 The song that was produced by T.O.N beats in November 2021, Follow has John Blaq describing the extremely beautiful woman who is keeping him on his toes. He vows to keep on pursuing her despite her rejecting him several times. John continues to vocalize about the woman who captured his heart and he is willing to go anywhere and do anything just to capture her attention.

The music video directed my most creative Swangz Films Director, Marvin Musoke, captures sceneries of partying and is truly of huge potential and would resonate with music enthusiasts. The perfectly arranged visually has some beautifully choreographed scenes that will keep your eyes glued to it.