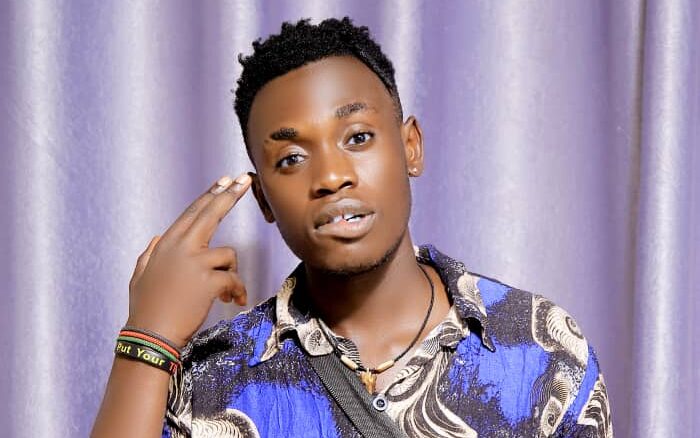 As it is for the deejays, it seems MCs too are enrolling into the club of collaborating with talented artistes to create classic projects for music lovers. The new to join the league, is Mc Jerry who doubles as a deejay as well.

The gifted Mc, is determined to push his theme of never giving up as to encourage fellow Uganda’s emcees to push them into the limelight and raise his profile of the emceeing career.

The beautifully sung “Ovaawa” produced by Mash Pan, tells how appearances aren’t everything when choosing a partner. Nina Roz owns the melody while still portraying the message of fidelity out to the world – why go chasing after good looks and hip clothes when beauty is right there within the partner you already have? Don’t leave it too late to appreciate the one you love!

MC Jerry’s journey started in Eastern Uganda when he worked at Ko TV, followed by spots on NBS Radio and Smart FM before moving to Baba TV.

Previously busy in Kampala’s hottest spots, including Club Amnesia, 911, Fame Lounge, Liquid Silk, Bugolobi and Steak Lounge, as well as Jinja’s Café 49, he has worked with a long line of prominent DJs such as DJ Nimrod, Herbert, Mercy Pro, Slick Stuart and Roja, plus Denno, MC Kats and Alicia Bosschic.

2022 is looking truly exciting! MC Jerry is out to inspire others with a variety of projects and out on tour promoting new music. On top of this, Jerry will soon be announcing a big new deal with a TV station in Kampala.

Listen to the audio below: