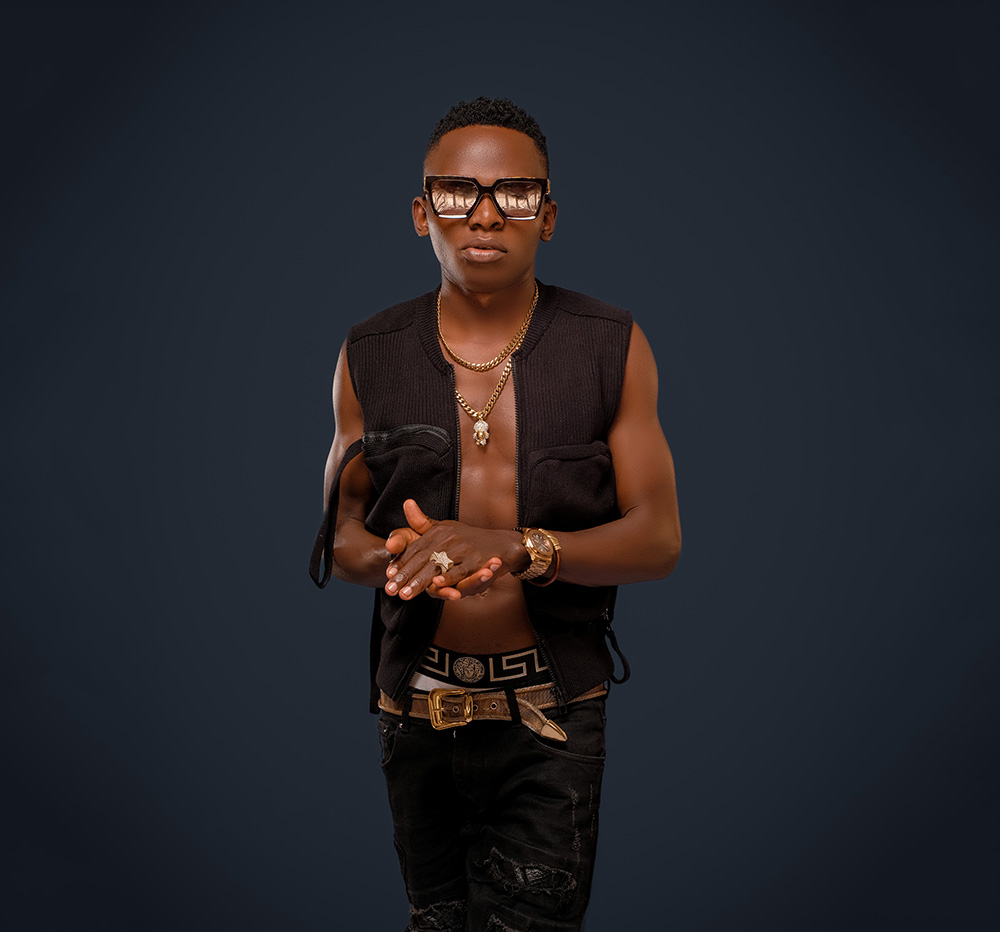 Award-winning Ugandan artiste John Blaq has excited his fans after he finally announced the date he’ll be releasing his much-awaited EP.

The youngster is arguably one of the most consistent musicians in the country at the moment, blessing us with hit after hit.

In August, John Blaq revealed that he was in studio putting together the last bits of this EP.

Speaking during a recent interview, John Blaq announced that the project will be dropping later this month, also stating that the title of the EP is ‘Changes’.

“I’m releasing my EP in late November titled Changes. It will have six songs and I encourage my fans to look out for this EP,” he said during an interview with Galaxy TV.

Addressing the contents of the EP, John Blaq noted that he was strongly considering collaborations from international artistes with an aim of building and attracting a huge fan base outside Uganda.

“Ugandans have supported and loved me. They are the foundation that lifted me up to where I am. The more they lift mehe more I source for features from people at the top. I’m hoping to work with some international acts and on that EP, I am featuring many of them because I have to sell our flag to the other parts of the world,” John Blaq said.