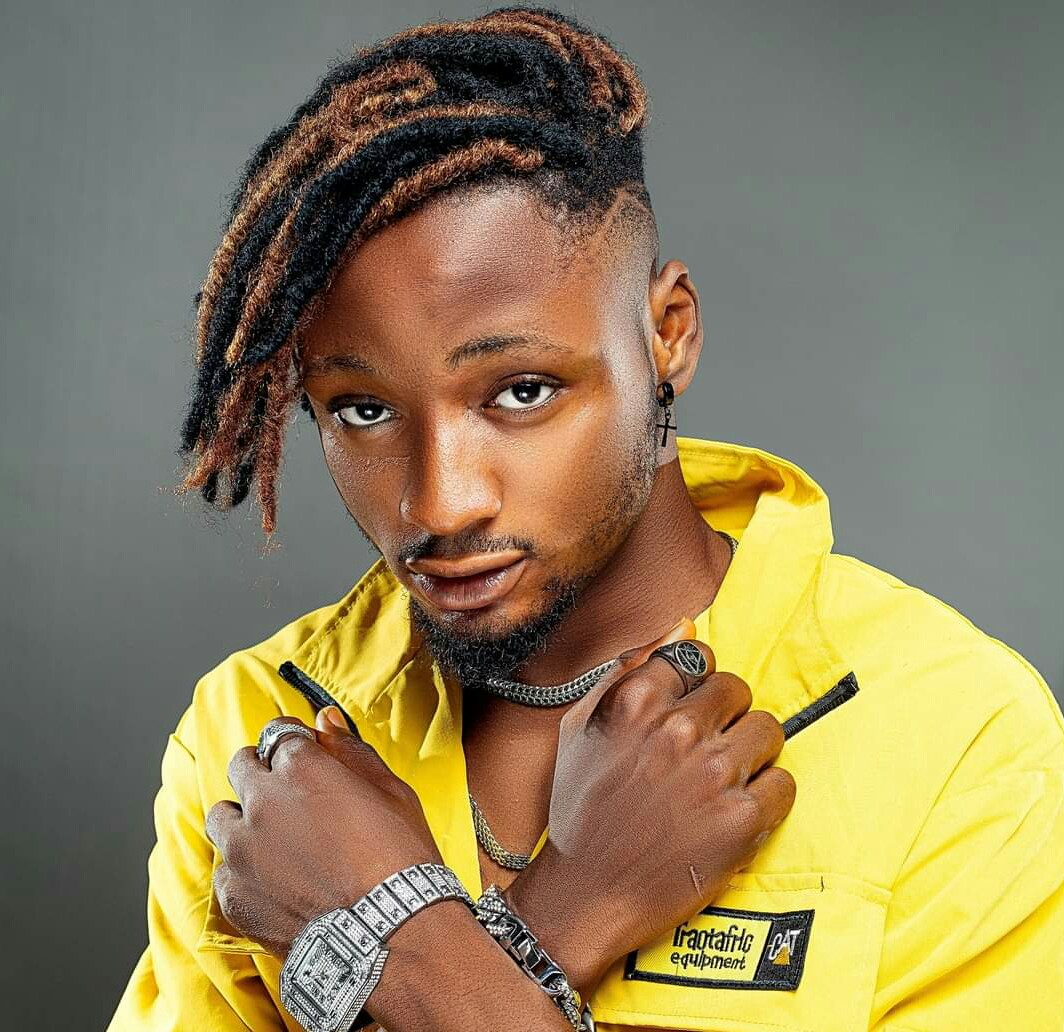 ‘Race’ is an essentially stimulating single from multi-talented talented musician and songwriter, ‘FayRoss’ – an emerging songwriter and producer from Nigeria. The song delivered in Pidgin and a dash of Yoruba languages acknowledges a story of love, affluence, and choices -where a man who loves a woman is not the one that gets her because love sometimes is compromised for the comfort of affluence.

FayRoss is a uniquely gifted artist who also models and acts in his spare time. Race is his first single after his sign up to 1A1V Music. He seeks to carve a niche for himself with his infectious Afrobeat and pop-infused style within the African music industry.

The single promises to morph into a monster hit as major media houses around the world have shown excitement towards his 1A1V Music sign up and Morgan Heritage affiliation.

In partnership with 1A1V Music, the Grammy Award-winning group label and home to Morgan Heritage, ‘CTBC Nation’ looks to solidify FayRoss as one of the iconic stars rising from the shores of Africa

MORE ABOUT FAYROSS
The singer was born into a musically inclined family as Okhagbe Friday Arigamhe, and has been musically inclined from a young age. He mastered the art of playing the Piano and Guitar by himself before adopting the skill of music production from his older brother. He is the sixth of seven children, and hails from Okpella, in the Eastern part of Edo State, Nigeria. His music career officially started in 2012 and has gained steady momentum, as he shows no signs of stopping anytime soon in his quest to attain greater heights.

He has been in the business of developing a lush combination of infectious Afrobeat rhythms and pop-infused hooks to the global stage, and seems to have mastered his art. The young artist has released a number of well-received Afrobeat anthems that have seen him grow a steady following worldwide. His debuted solo release ‘poker’ saw him gain critical acclaim internationally, garnering a following in the thousands across the globe.

He is currently signed to top-tier US label, 1A1V music, a company that is invested in assisting him to propel his talent across the shores of Nigeria, making a sizable dent in the global market. His latest release, ‘Race’ showcases the artist’s ability to set a strong positive vibe with upbeat rhythms and euphoria-dripped hooks bringing us into a show-stopping Afrobeat bliss. His latest EP is due for release in 2021, with the aim of taking further steps to stardom.