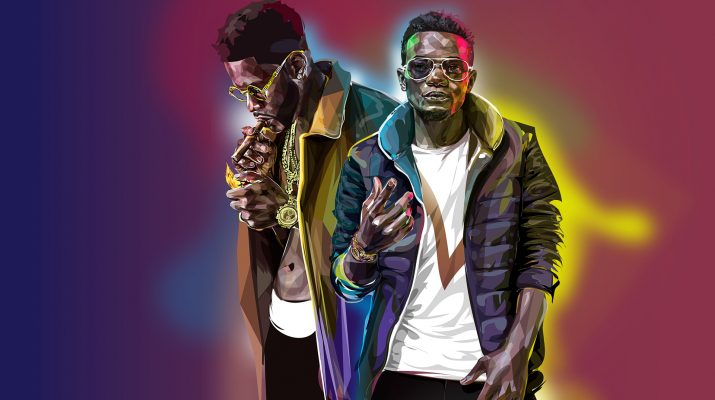 Uganda’s award winning deejay duo, which has successfully been branded as the best in the country and the region at large, Slick stuart and DJ Roja has finally unveiled the official artwork ,tracklist and credit for its upcoming debut album, titled very Wello .

The album which was announced earlier February 2020 and later the duo host their first Listening Party in London, United Kingdom (UK) in the same month, is set for official release on 27th August 2020 on different music platforms.

The album also features production skills by Uganda’s top sound engineers and producers headlined by Shotgun head of production Nessim Pan production, Daddy Andre, Theweezy On Beat and several others. Below is the track list and features.

Do follow the duo on all social media platforms .